After the trailer of the upcoming film ‘Love Story’, was released on Monday, Samantha, took to Twitter and congratulated only her friend, Sai Pallavi, totally ignoring Naga Chaitanya, who has been paired opposite Pallavi in the romantic drama. 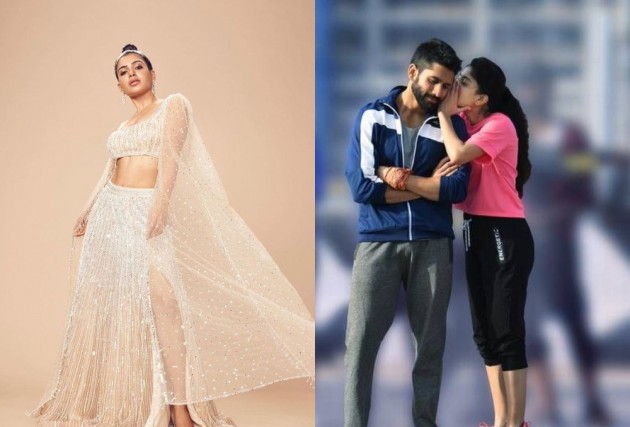 Actor Samanth Prabhu’s cold reaction to her husband, actor Naga Chatainya’s involvement in the upcoming Telugu film ‘ Love Story’ has led to further speculations that the two are headed for a divorce.

The tweet comes just hours after several online portals suggested that the two actors have been living separately for a while now.

After the trailer of the upcoming film ‘ Love Story’, was released on Monday, Samantha, took to Twitter and congratulated only her friend, Sai Pallavi, totally ignoring Naga Chaitanya, who has been paired opposite Pallavi in the romantic drama.

Reports suggest that the two have met marriage counsellors as well, and have even approached the family court. However, the reports of the same have not yet been confirmed by anyone in the family. It was also reported that Nagarjuna is also trying to ensure that the two don’t head anywhere near divorce. He is trying to clear out the misunderstandings and the differences between the husband and wife.

Rumours about the divorce, first picked up pace after Samantha dropped the Akkineni surname on social media. Although she refused to comment on the subject, speculations have been rife that the two are headed for a split after a marriage of four years.