The much awaited Farhad Samji directorial, starring Salman, is actually a remake of a popular Tamil film and this has an Akshay Kumar connection to it as well. Read for more details. 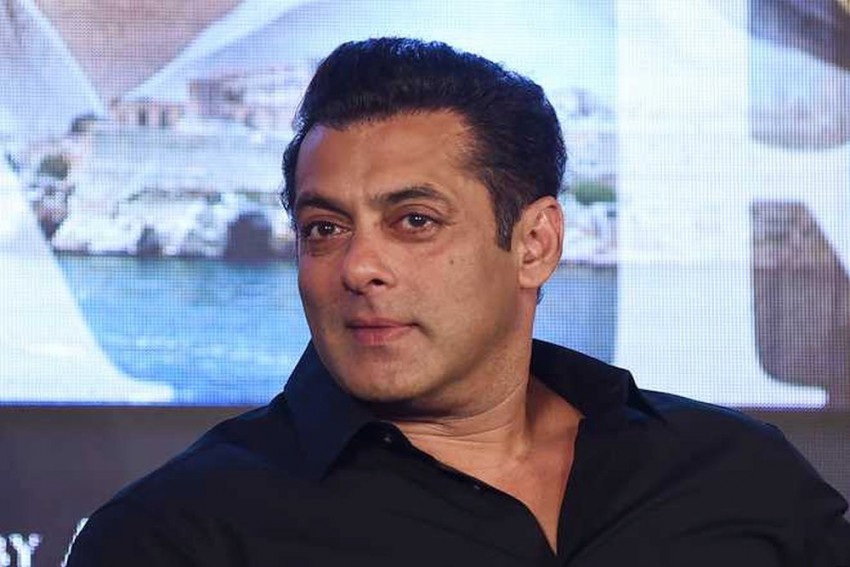 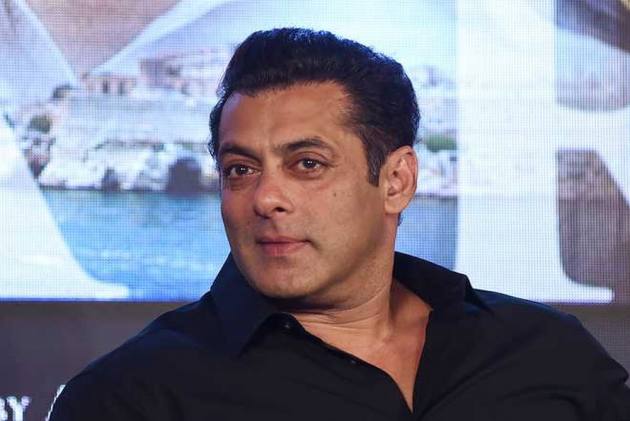 Salman Khan surprised everyone last month when he announced that he's signed a film titled Kabhi Eid Kabhi Diwali. While many didn't know much about the film except that it's being produced by Sajid Nadiadwala and directed by Farhad Samji, now we can tell you that KEKD is actually a Hindi remake of a popular South film.

A source tells us, "Salman was offered the film by Farhad Samji and he loved the concept of the film. It's got a very emotional Hindu-Muslim angle to the film and is a story about four brothers. Kabhi Eid Kabhi Diwali is actually a remake of Ajith starrer Veeram. The makers had bought the rights to the Tamil film and were planning to make it. They have tweaked the story a bit to suit the title and the pan-India audience. When Salman heard the story, he immediately agreed to be part of this film." We texted Farhad Samji but he didn't respond to our texts.

Sajid Nadiadwala, along with his director Farhad, has just rejuggled the scripts. The khabri informs us, "Initially, Akshay Kumar starrer Bachchan Pandey was supposed to be a remake of Veeram and was titled Land oF Lungi in the beginning. But then, they decided to alter the script and now, Bachchan Pandey is a remake of Jigarthanda, the remake rights of which also lied with NGE. Then, Kabhi Eid Kabhi Diwali was written as a remake of Veeram, which will now star Salman instead of Akshay." KEKD also stars Pooja Hegde, Aayush Sharma and will kickstart this year around August-September and will hit screens next year on Eid.

'It Is Horrible': Kajol Opens Up On Daughter Nysa Getting Trolled