Salman Khan On Dabangg 3: Chulbhul Pandey Is Obnoxious; Wouldn't Like Him In Real Life

Salman Khan opened up on Dabangg 3 is three times better, Chulbul Panday as a character and more. 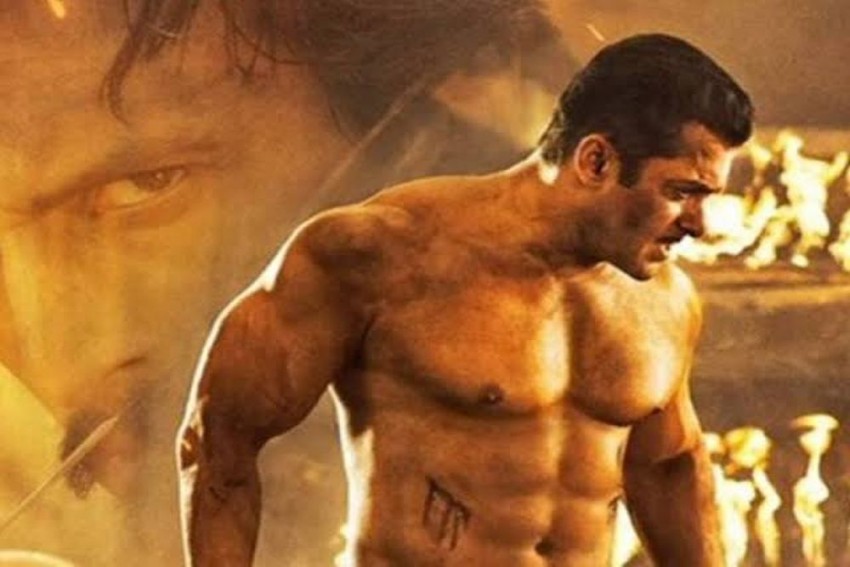 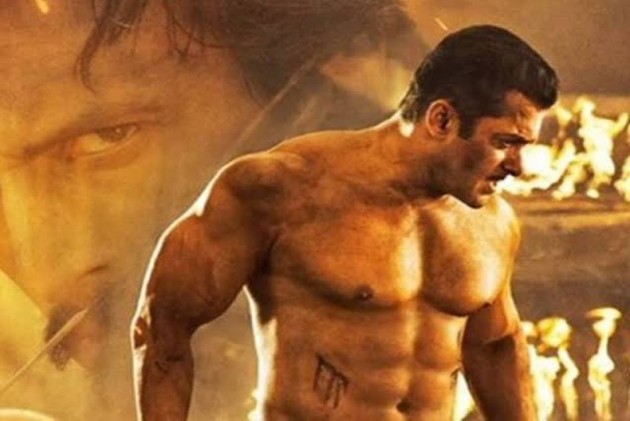 Salman Khan is back and how as Chulbhul Pandey in Dabangg 3. The superstar promises lots of action and thrill in the third instalment to the much-loved franchise. Mahesh Manjrekar's daughter Saiee Manjrekar makes her debut with the movie which also stars Sonakshi Sinha. In a candid interview with Pinkvilla, Salman opened up on Dabangg 3 is three times better, Chulbul Panday as a character and more.

Ask Salman if Chulbul Pandey is his alter ego, and Salman Khan promptly replies, 'No.' "There are some characters which look really good onscreen but if you see a Chulbhul Pandey in real life, he is an obnoxious guy. He will be the most hated guy. When you see a character like this onscreen, who is a perfect husband, is also corrupt, does wrong things but for the right reasons, in the screenplay, it looks good, but in real life, you won't like such a personality," the superstar said.

He added that with Veergati he entered the action genre. When he did Maine Pyaar Kiya, everything at that point was all about romance and comedy. Arbaaz Khan had earlier revealed that Dabangg's script in the raw stage was very dark. Salman revealed, "Yes, Arbaaz did come to me with the subject, it was very dark at that point. There were no songs in it. Chulbhul was out and out a negative guy. I changed the premise in it and got the romance, songs in."

Lastly, what made them wait for seven long years to make a Dabangg 3, Salman Khan concluded, "Why would we want to make three if it was not three times better than the first two? We had the gut feeling that this is the best film, best cast."