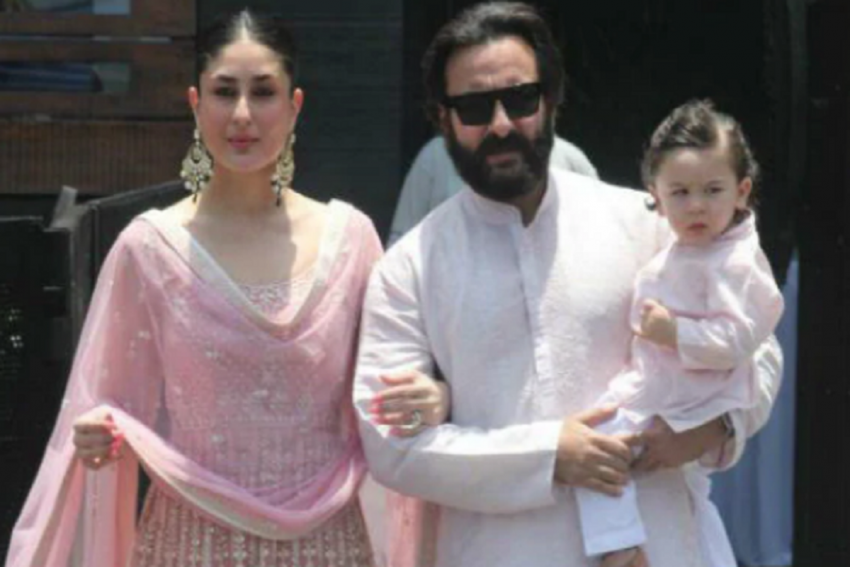 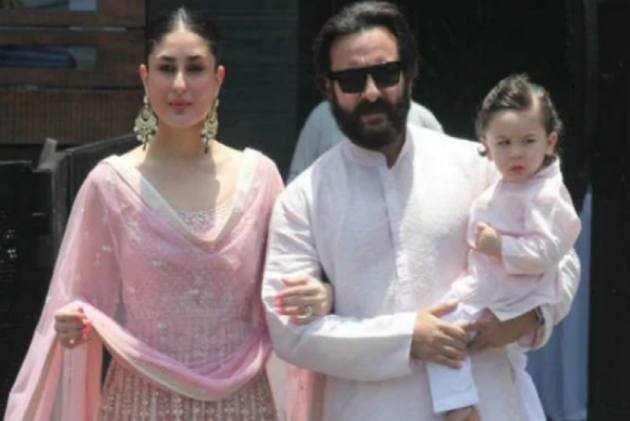 Saif Ali  Khan is not on social media. In fact, the actor detests the idea of joining the bandwagon. When we meet him during the promotions for Laal Kaptaan, he tells us why he hates the medium so much. "I think I'll be extremely boring on social media. I don't believe in wishing people Happy Birthdays on the internet, I'd rather do that in person."

But soon, when we present a concept to him, where he has to go undercover on the internet, and react to trailer comments and send secret messages to his family, he seems interested. On Insta, he leaves several messages for everyone.

On Instagram, he left secret messages for his family members - mom Sharmila Tagore, wife Kareena Kapoor Khan, kids - Sara Ali Khan, Ibrahim Ali Khan & Taimur Ali Khan. Commenting on Kareena's picture with himself from the sets of her radio show What Women Want 2, he cheekily ays, "Silly to wear chappals while standing beside beautiful women." He also liked a few photoshoot pictures of daughter Sara Ali Khan. For elder son Ibrahim Ali Khan, Saif wrote, "Hey handsome, who do you look like," which was again a funny yet goofy comment. But in the end, he sent out a heart for his tiny tot Taimur. All in all, we can definitely say one thing - if Saif was on social media, he would be extremely fun and entertaining for sure.