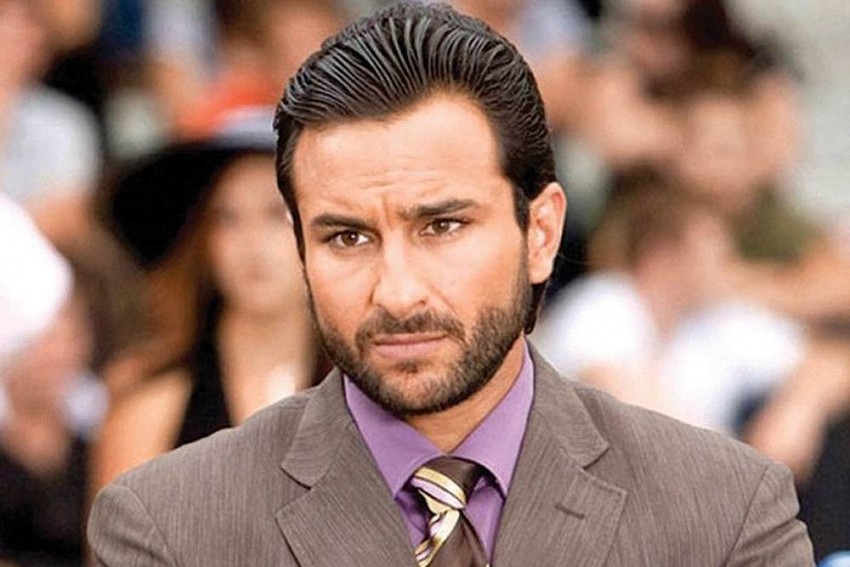 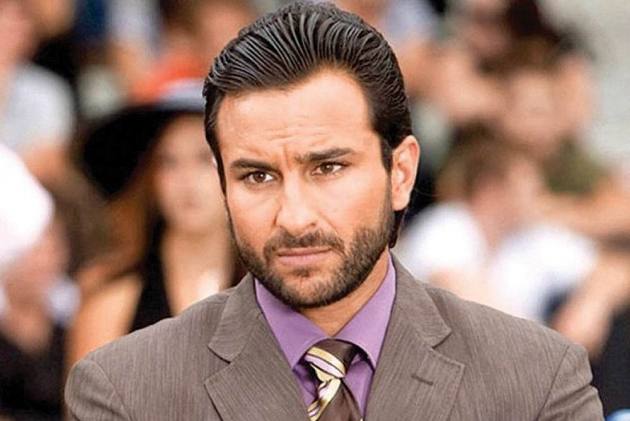 The series marks the digital debut of Zafar, known for directing blockbusters such as "Tiger Zinda Hai", "Bharat" and "Sultan".

The filmmaker said through "Tandav", the team's effort is to show the audience the "power-hungry world of politics."

"As you watch the show, you’ll realise that there is no right or wrong, there is no black or white; world of power is about the world of greys. I believe that content must be backed by credible performances and I am fortunate to have such heavyweights in the show.

"I'm excited that my debut as a creator-director in the digital domain is with Amazon Prime Video which will take this intriguing and gripping story of 'Tandav' to millions across the world," Zafar said in a statement.

Set in Delhi, "Tandav" aims to take viewers inside the "closed, chaotic corridors of power and uncover the manipulations, charades as well as the dark secrets of people who will go to any lengths in pursuit of power," the synopsis from the makers read.

"With Ali Abbas Zafar steering the ship and an outstanding cast led by Saif, Dimple, Sunil and Zeeshan, who will be seen in truly unique avatars, we are confident that this series will resonate with everyone seeking content that is both entertaining and intriguing," Purohit said.

How Binge-Watch Became The Buzz Word Of A Depressing Year