Viju Khote, who passed away in Mumbai on Monday at 77, was one such actor who proved the maxim that no actor is big or small -- only their roles are! 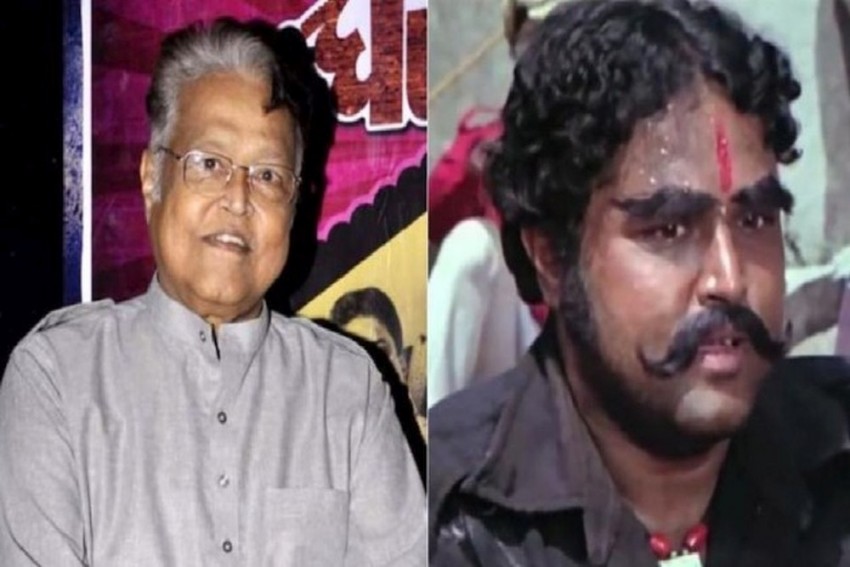 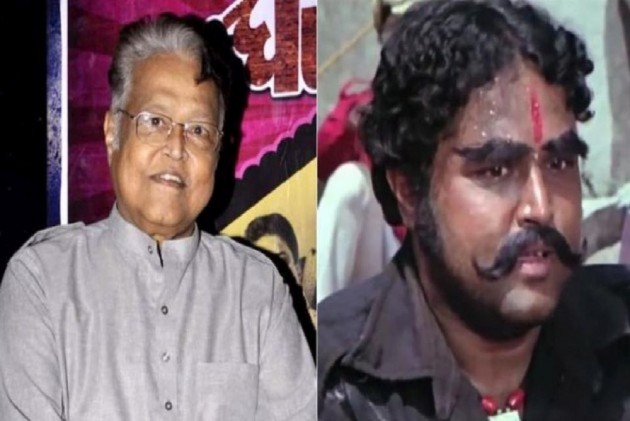 Bollywood is not all about the Khans, nor is it only about the Kapoors, the Kumars, the Anands, the Khannas or, for that matter, the Bachchans who have ruled it for decades. It is as much about the big stars and the superstars who have captured the imagination of the audiences as thousands of others who have enriched and nourished Hindi cinema with their acting talent since its inception.

Viju Khote, who passed away in Mumbai on Monday at 77, was one such actor who proved the maxim that no actor is big or small -- only their roles are! Born Vittal Bapurao Khote, Viju immortalised the character of Kalia in Ramesh Sippy’s Sholay (1975) despite having a minuscule role in the iconic movie. He played one of the dacoits in the dreaded Gabbar Singh gang. Gabbar’s chilling poser to him in a sequence, “Tera kya hoga Kalia? (What will happen to you, Kalia?) and his fumbling response, “Sardar, maine aapka namak khaya hai (Boss, I have remained loyal to you) earned him a permanent place in the history of Indian cinema. If Amjad Khan will be remembered forever as Gabbar Singh, so will be Viju Khote as Kalia.

Unfortunately, actors such as Viju have rarely been given their due. They are considered insignificant because of what is called 'bit roles' in the Hindi cinema parlance. While all the compliments and adulation are showered on the actors in the lead roles, the so-called small-time artistes are forgotten despite their immense contributions to the success of a movie. Sholay, in fact, is a classic example of how actors in the bit roles make their presence felt so strongly in a movie.

It was not only Viju’s Kalia, but many other characters such as Asrani’s jailor, Keshto Mukherjee’s informer, Jagdeep’s Soorma Bhopali, Mac Mohan’s Sambha, Satyen Kappoo’s Ramlal and Leela Mishra’s Mausi which became iconic after the release of the film boasting of an astounding star cast of the likes of Dharmendra, Sanjeev Kumar, Amitabh Bachchan, Hema Malini and Jaya Bhaduri. What would Sholay be sans the bit players, is hard to imagine.

As for Viju, his expressions in one scene from Sholay where he shows mixed emotions ranging from genuine fear to a sense of relief underlined his innate acting talent. Unfortunately, the image of Kalia remained so strong all through his career that he could never get out of it even though he acted in 300-odd films, doing diverse character roles, right from a villain’s henchman to a comical havildar accosting the lovebirds in a park. In fact, his Sholay’s character became so popular that Tinu Anand made a movie, Kaalia (1981) starring none other than the reigning superstar Amitabh Bachchan.

Viju, the younger brother of veteran actress Shubha Khote, had a long experience in theatre and also worked in many television serials and it reflected in all his performances. He was, of course, never in a position to demand the roles of his choice but he did justice invariably to whatever character was given to him regardless of the length. For him, as an actor, no role was small or big.