After delivering two very loved films like Dil Dhadakne Do and Gully Boy, Zoya has got Ranveer on board for her next directorial again; read details inside. 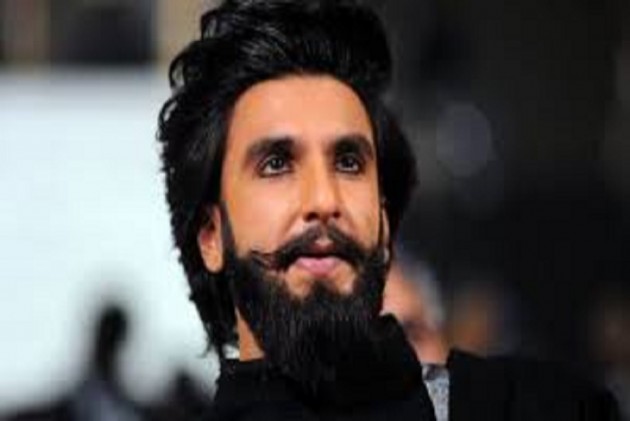 Everyone who's worked on Gully Boy must be really overwhelmed. The film has been selected as India's official entry for the Oscars this year. Zoya has even exclaimed that it's been a 'crazy' few weeks for her because the Oscar news came a few weeks after her Lust Stories was shortlisted for the Emmy's. Now, Zoya has already started putting her next project together. A source, close to the director, tells us, "Zoya has always been criticised for making elitist movies. She proved everyone wrong when she made Gully Boy. Now, she's writing another script in a similar space and milieu. But it's a gangster drama that she has been planning for sometime now."

The first idea is ready and has been okayed by an A-list actor. "Zoya has offered the gangster flick to her favourite Ranveer Singh already. He has heard the concept and is really keen on doing it as well. He has verbally given his nod and this will be his third film with Zoya after Dil Dhadakne Do and Gully Boy."

They are also looking at a particular date they can roll the film. "Ranveer is currently wrapping up Kabir Khan's 83 and also has YRF's Jayeshbhai Jordaar lined up. He has to kickstart Karan Johar's Takht from February next year as well. So they are currently figuring out dates from which they can go on floors with the gangster saga." We tried talking to Ranveer's team for confirmation and this story will be updated once we get a revert from them.