Ranbir Kapoor and Shraddha Kapoor cast in Luv Ranjan's next film, set to release on 26 March, 2021 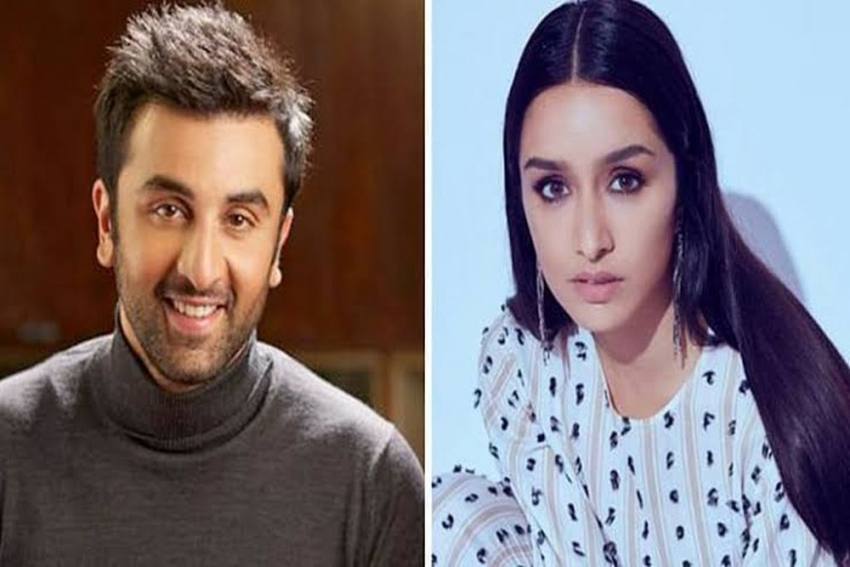 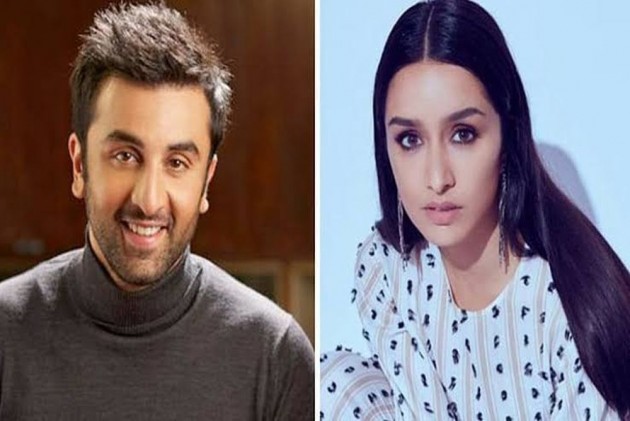 Bollywood actors Ranbir Kapoor and Shraddha Kapoor have been roped in for filmmaker Luv Ranjan’s yet-untitled next directorial.

The film, which also be produced by Ranjan and Ankur Garg under their banner Luv Films, will hit the big screens on March 16, 2021.

Talking about the movie, Garg said: “We are excited to present Luv’s film with Ranbir & Shraddha’s fresh pairing and hope that the audience will feel the same when they watch the film.”

With this Ranbir-Shraddha starrer Luv will be returning to the directors chair after the success of “Sonu Ke Titu Ki Sweety” in 2018.

Meanwhile the production house is gearing up to release “Jai Mummy Di”, “Chhalaang” and “Malang” in 2020.