He was lodged in Arthur Road Jail in central Mumbai under judicial custody. Kundra was released from the jail shortly after 11.30 am on Tuesday.

After a magistrate court in Mumbai granted bail to businessman Raj Kundra on Monday, the 46-year-old walked out of the jail on Tuesday. Kundra was in jail ever since he was arrested on July 19, for his alleged connection with the pornographic films case. 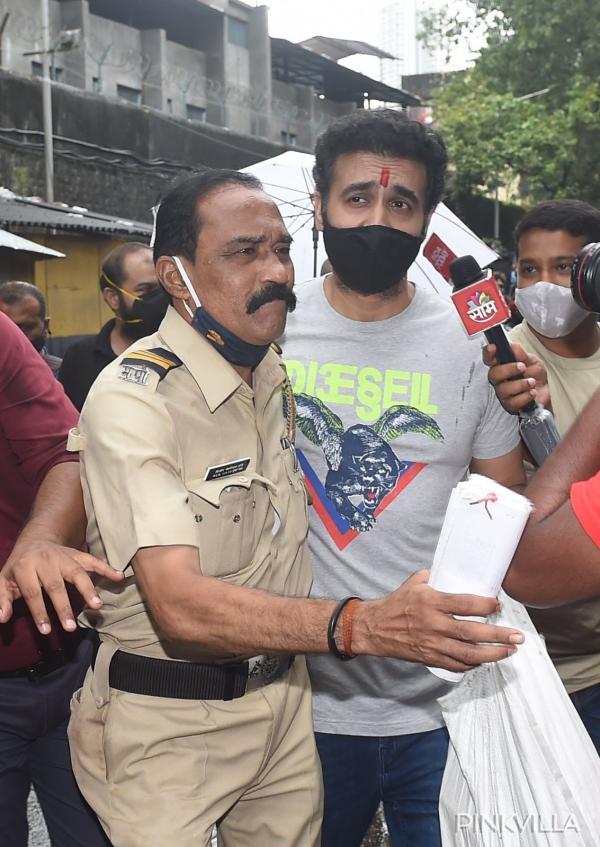 He was lodged in Arthur Road Jail in central Mumbai under judicial custody. Kundra was released from the jail shortly after 11.30 am, a jail official said. Chief Metropolitan Magistrate SB Bhajipale on Monday allowed Kundra's bail application on furnishing a bond of Rs 50,000. 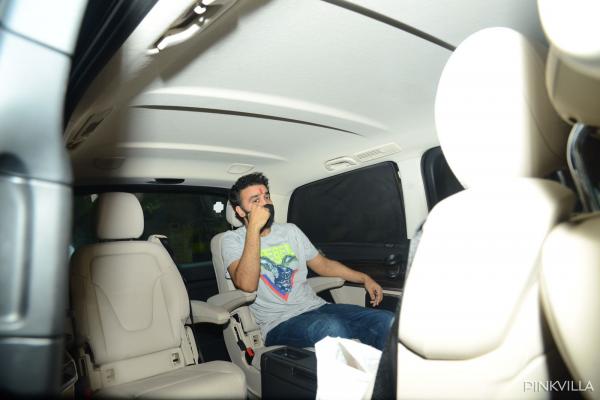 Kundra's associate and co-accused Ryan Thorpe, who was arrested along with him on July 19, was also granted bail by the court in the case pertaining to alleged creation of pornographic films and publishing them through some apps.

Kundra, the husband of Bollywood actor Shilpa Shetty, was arrested by the Mumbai police's crime branch after being booked under relevant sections of the Indian Penal Code, the Information Technology Act and the Indecent Representation of Women (Prohibition) Act.

Kundra moved a bail plea before the metropolitan magistrate court on Saturday, days after the police filed a supplementary charge-sheet in the case.

As per the probe agency, the 'Hotshots' app was being used by accused persons for uploading and streaming obscene content.

Kundra alleged he was falsely implicated, was not even named in the FIR and was dragged by the respondent (police) in the case.

The businessman claimed in the plea that he is being made a "scapegoat" for reasons best known to investigators.

There is not a single allegation in the entire supplementary charge-sheet against Kundra, Patil submitted before the court. Contents of the complaint in the case do not disclose any prima facie offence against Kundra, he said.

The public prosecutor opposed Kundra's application, saying just because the charge-sheet has been filed, it does not imply bail is to be granted to the accused.

The police, in their supplementary charge-sheet, had claimed Kundra was the "main facilitator" in the case and he along with other accused exploited young women struggling in the movie industry by filming them in obscene ways.

The nearly 1,500-page charge-sheet against Kundra and Thorpe was filed in the court on September 15 by the crime branch.

Besides Kundra and Thorpe, Yash Thakur, a resident of Singapore, and London-based Pardeep Bakshi have been shown as wanted accused in the charge-sheet.