Model-actor Sherlyn Chopra has revealed that Raj Kundra kept kissing her and also said that his relationship with wife, actor Shilpa Shetty was complicated. 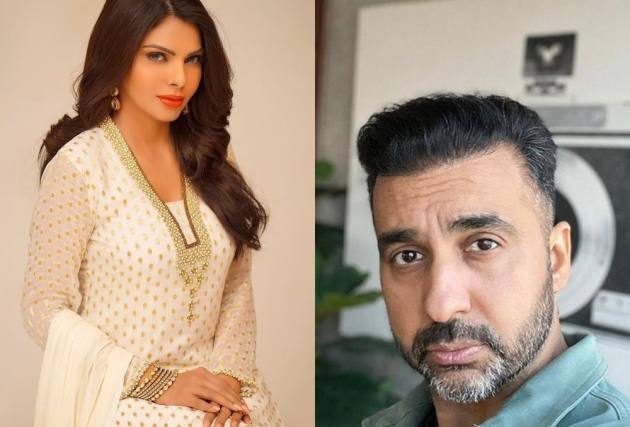 Model-actor Sherlyn Chopra has accused businessman Raj Kundra, who is currently under judicial custody, of sexual misconduct in 2019. The actor has said that Kundra “kept kissing her” even though she was resisting.

In her complaint, Chopra said that Kundra had come unannounced to her residence, after the two had a heated discussion over some business meeting. Kundra told her that his relationship with his wife actor Shilpa Shetty was complicated. However, Chopra told Kundra that she didn’t want to mix business with pleasure.

He then started kissing her, according to Chopra, who kept resisting it. In her complaint she recalled pushing him away, running to the washroom and crying because she was scared.

Kundra was arrested for the first time on July 19. He was sent to judicial custody for 14 days on July 27.