Venu Madhav, who has been suffering from multiple ailments, including chronic liver cirrhosis, breathed his last at 12.21 am at a private hospital here, hospital sources said. 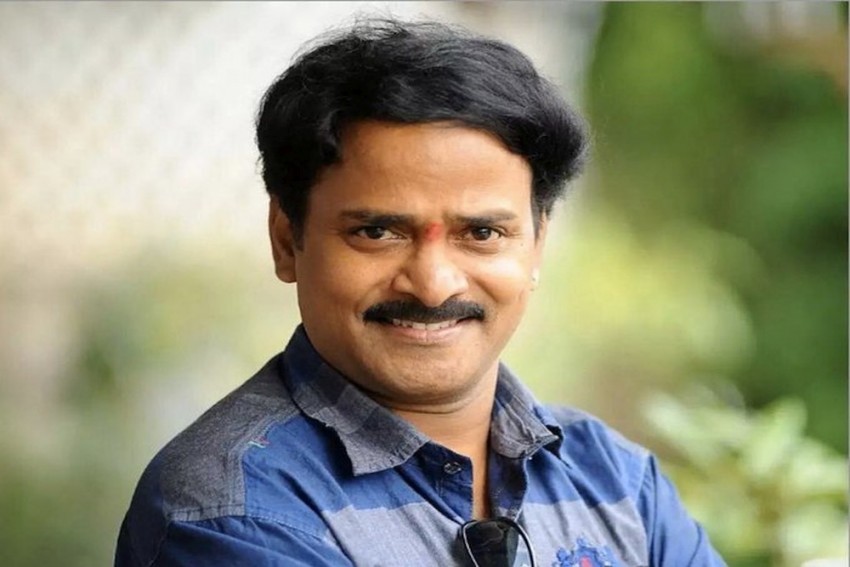 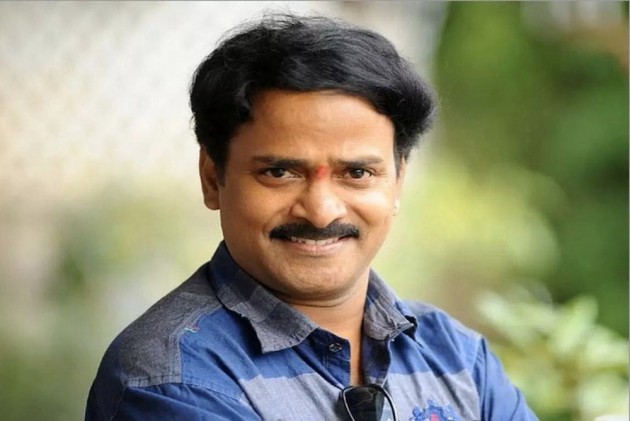 Popular Telugu comedian Venu Madhav, who starred in over 150 films, breathed his last on Wednesday. The 39-year-old succumbed to kidney-related ailments here at a private hospital.

Venu Madhav, who has been suffering from multiple ailments, including chronic liver cirrhosis, breathed his last at 12.21 am at a private hospital here, hospital sources said.

Born in Suryapet, Madhav began his career as a mimicry artiste. Recognised by for talent to mimic any voice and a great humour sense, he made his acting debut with the 1996 Telugu film "Samapradayam".

Expressing grief over the demise of Venu Madhav, TDP Chief and former Chief Minister of Andhra Pradesh N Chandrababu Naidu said the departed actor had liking for the party and its founder N T Rama Rao a lot.

Venu Madhav's demise is a great loss to TDP and the Telugu film industry, he said.

Pawan Kalyan recollected that he had acted with Madhav in several films.

"He (Madhav) has a very good sense of timing as a comedian," Kalyan, younger brother of Megastar Chiranjeevi, said in a release.

Madhav even dabbled in politics for a while. He campaigned for Telugu Desam Party in recent elections.