I was very happy to report to PM Modi that my next film '83' is one such film where it's truly team India, says Ranveer Singh 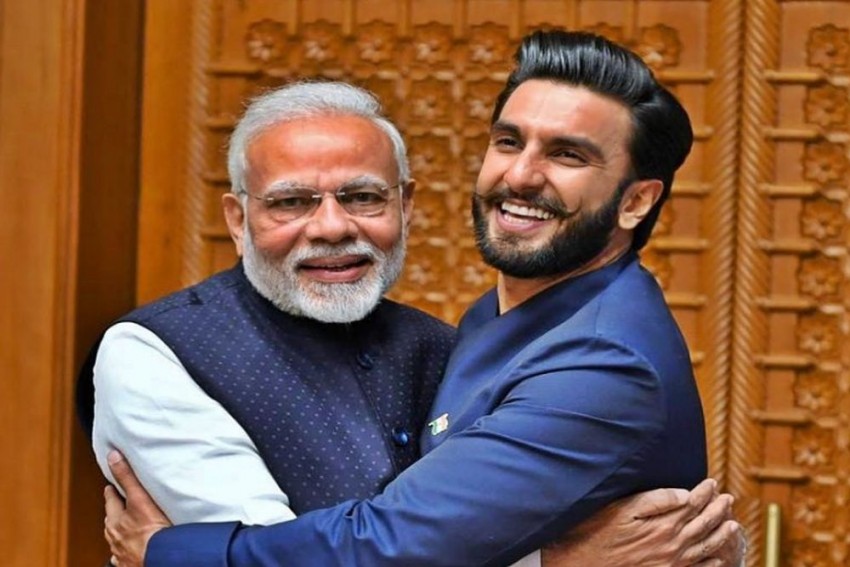 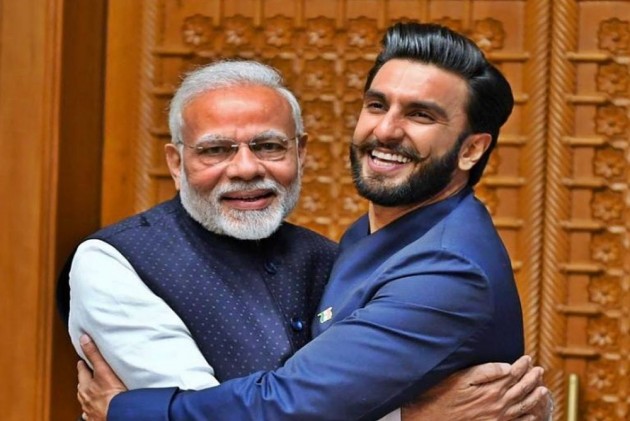 PM Narendra Modi told young members of the film industry that they should choose content propagating the idea of "inclusive India and unity" when he met them earlier this year, says actor Ranveer Singh.

Ranveer had met the Prime Minister, along with Alia Bhatt, Ranbir Kapoor, Vicky Kaushal, Ayushmann Khurrana and others, in January this year.

"I met the Prime Minister recently, we had a very pleasant meeting. We apprised him what we as young members of the film fraternity are doing.

"He had something to say to us, which was, that if possible, we should choose content that has in it a message of inclusive India and unity," Ranveer told reporters.

The actor was speaking at the announcement of 64th Vimal Filmfare Awards on Monday.

Ranveer said his upcoming "83", which chronicles India's first cricket world cup victory, is a film which will make the country proud.

"I was very happy to report to him that my next film '83' is one such film where it's truly team India. You have gentlemen from all across the country coming together to make the nation proud. It's also an extraordinary underdog story that I'm very happy and proud to be a part of."

The actor said his purpose in life is to entertain people and he will do his best towards that goal.

"I believe my calling in life is to be an entertainer. So the best thing I can do is to fulfil what I believe is my purpose in life, that is to do my best to entertain people. When it comes to being a responsible citizen, I think I am," Ranveer said.