Actress Payal Ghosh got attacked last evening while she was out to get some medicines. She escaped with minor injuries, but says she has been traumatized since then.

Actress Payal Ghosh was recently attacked when she was returning home in Andheri in Mumbai. She was going to get in her car and some people with masks on his entire face tried to attack her and snatch her belongings. They even had acid with them, as per the actress’ understanding, as they had a bottle in their hands. She stood strong and did not relent. She got some minor injuries but it has left a scar on her mental psyche.

Talking about the incident in a video, Ghosh said, “I was about to sit on my driving seat and few men came and tried to attack me with acid in their hands. Well, I know I screamed for help and that’s the reason they ran away. They did hit me with a rod on my head, but luckily no injuries on the head, and hand I have got injuries as they hit me on hands also. I couldn’t see their faces. I and my brother will go and do an FIR on this matter.” 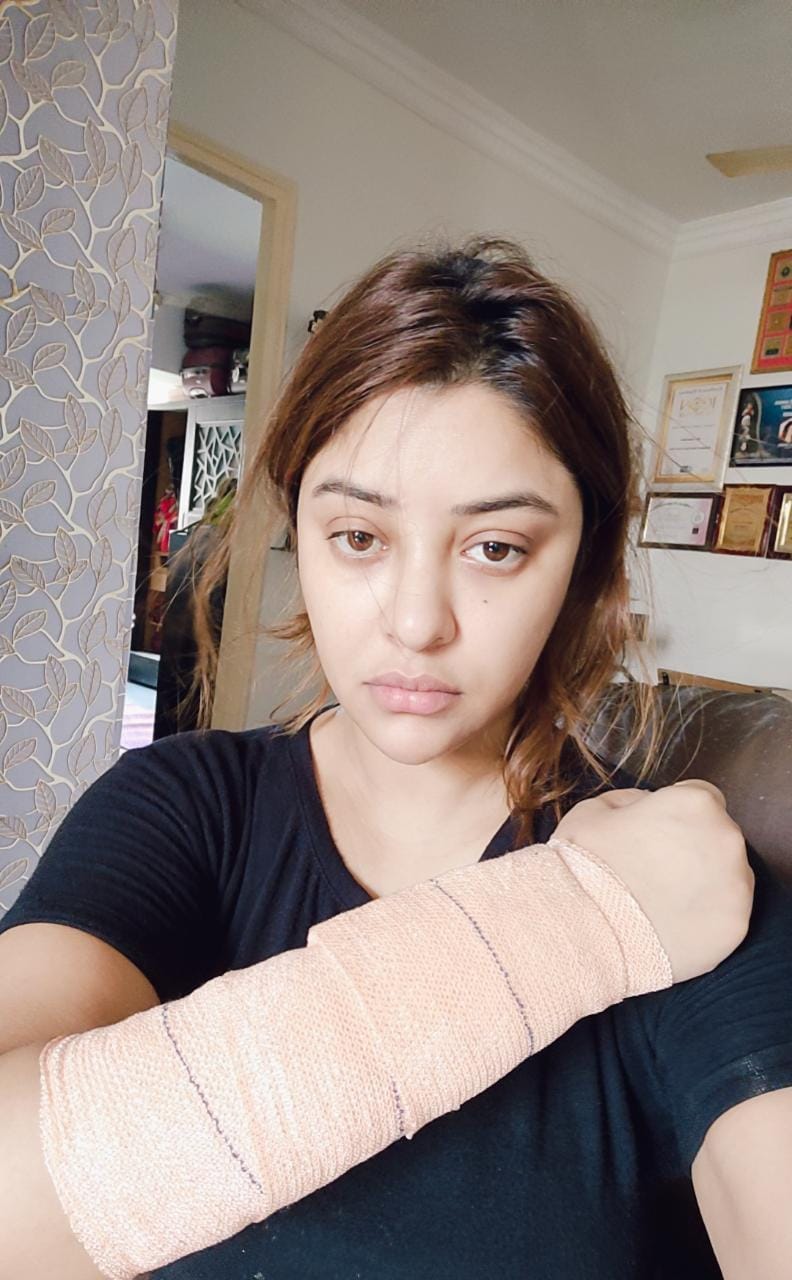 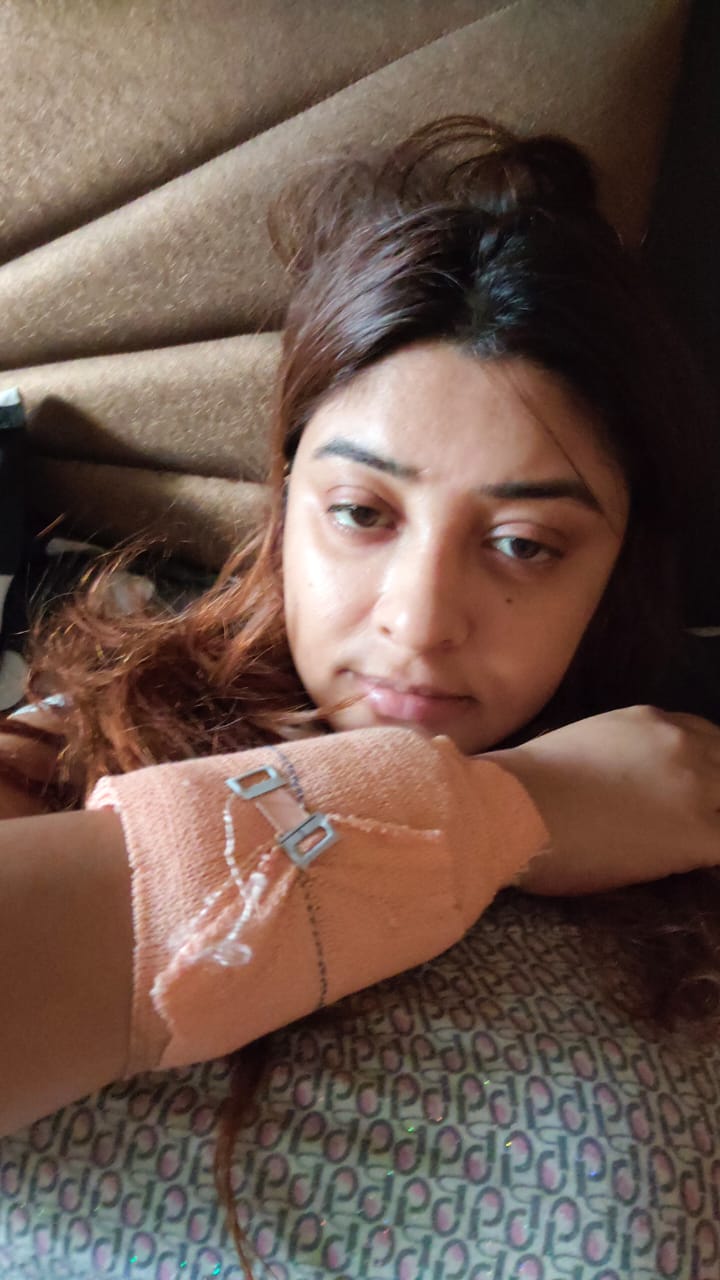 Ghosh is working round the clock and she would be travelling for work soon. She also admitted in the video that she has been in Mumbai for a long time, and such a thing has never happened to her. She feels Mumbai is the safest city in the country, and this was probably just a one-off incident.  However, she is shocked beyond belief.