The web series, Paatal Lok, produced under the banner of Clean Slate Films of actress Anushka Sharma, will stream on Amazon Prime Video from May 15. Ahlawat plays a cop in the edge-of-the-seat crime-thriller, who is on a mission to crack a high-profile murder case. 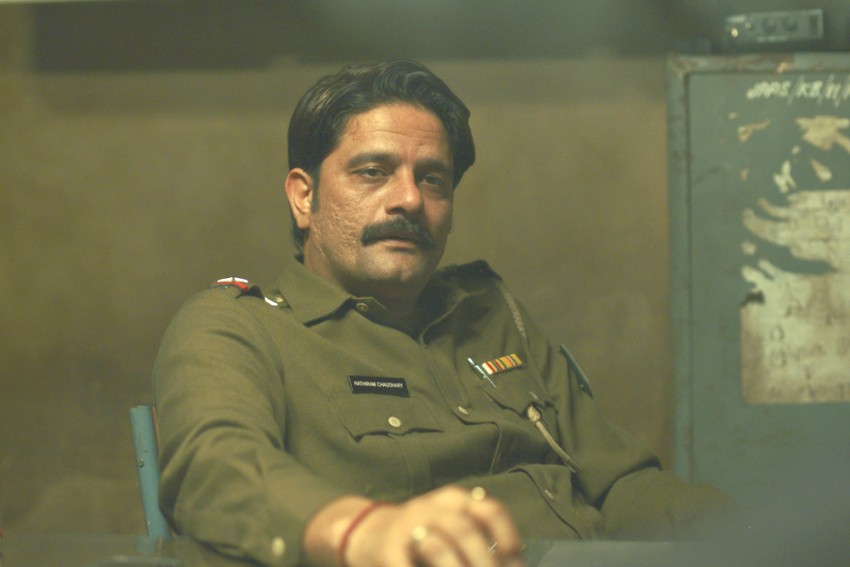 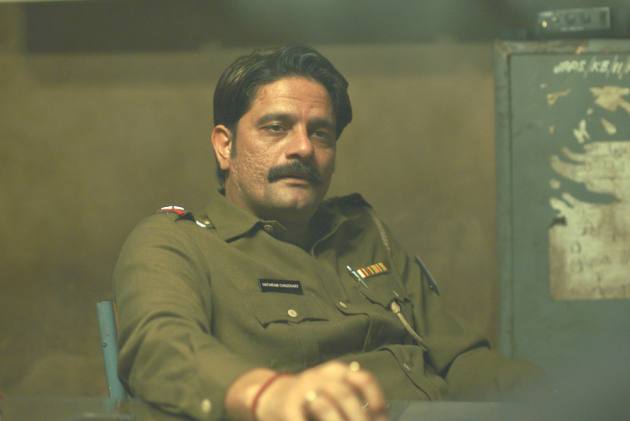 Long after he stunned the critics with a power-packed performance in Anurag Kashyap’s epoch-making Gangs of Wasseypur (2012), Jaideep Ahlawat is back with a web series -- this time with a pivotal role which is expected to give him his due in the film industry at long last.

The web series, Paatal Lok, produced under the banner of Clean Slate Films of actress Anushka Sharma, will stream on Amazon Prime Video from May 15. Ahlawat plays a cop in the edge-of-the-seat crime-thriller, who is on a mission to crack a high-profile murder case.

Talking about his character in the series, Ahlawat states that he plays someone who is torn between his personal and professional lives but keeps fighting on both the fronts to forge ahead. “It is a unique character in the series, which focuses on different strata of society,” he tells Outlook. “It has a kind of writing which I have seen for a long time.”

Ahlawat, an actor of undoubted brilliance, believes that the biggest advantage of a web series is that it can help the work of an actor or a film-maker to reach the global audience. “It can widen their horizons because they can see what kind of work is being done at the international level,” he adds.

Ahlawat had played the crucial character of Shahid Khan, the patriarch of the Khan family in Kashyap’s two-part gangster drama, Gangs of Wasseypur, which had made Bollywood take note of his talent for the first time. But he could never get his due in the industry despite the success of the film, which featured seasoned actors such as Manoj Bajpayee and Nawazuddin Siddiqui in the lead.

Since then, the 40-year-old actor has portrayed several interesting and memorable roles in successful movies and digital shows and cemented his position as one of the most versatile actors of his generation.

His stint had actually begun in Hindi cinema almost a decade ago, with films like Ajay Devgn-starrer Aakrosh (2010) and Akshay Kumar's Khatta Meetha (2010). But it was Gangs of Wasseypur which proved to be a game-changer for him.

Jaideep later graduated to playing more interesting characters in big-budget commercial movies such as Commando (2013), Vishwaroopam (2013) and Raees (2017) before he played the role of a RAW agent in the Alia Bhatt-Vicky Kaushal starrer Raazi (2018).

Prior to joining films, Ahlawat had developed an abiding interest in theatre during his college days. Later, he enrolled himself  at the Film & Television Institute of India, Pune to do an acting course. With no godfather and no filmy background, Jaideep landed in Mumbai where he put in persistent efforts for years before fulfilling his dream to make his mark as an actor.

In 2018, Ahlawat had made an appearance in the anthology film, Lust Stories on the OTT platform, in the episode directed by Dibakar Banerjee. However, his most recent appearance was in Tiger Shroff-starrer Baaghi 3, released shortly before the lockdown was enforced this year.

Written by Sudeep Sharma, Paatal Lok –a nine-part, neo-noir, investigative drama – is about the journey of Inspector Hathiram Choudhary, a down-and-out cop who lands the case of a lifetime when four suspects are nabbed for a murder attempt on the life of a prime-time journalist. The case leads him to the shocking discoveries in the past of the four suspects.

Industry watchers believe that Ahlawat’s pivotal role in the web series may well propel him to a position which has so far eluded him despite proving his mettle with Anurag Kahsyap’s Gangs of Wasseypur eight years ago.