Not Hrithik Roshan Or Salman Khan, Ajay Devgn To Star In Kaithi Remake

While speculation are rife that either Duggu or Salman will step into Karthi's shoes for the remake of Kaithi, we can now tell you that the Tanhaji actor has been roped in for the movie 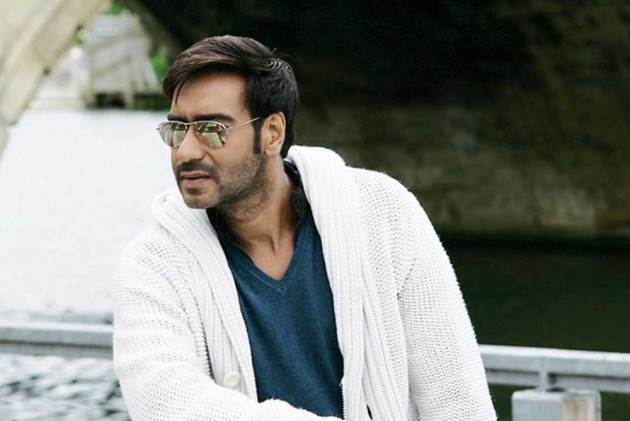 In the last one month, there has been major discussion on the Hindi remake of Kaithi, that is in the works for now. Reliance Entertainment announced that they will be bankrolling the Hindi remake of the Karthi starrer and since then, there have been several names doing the rounds on the Internet.

While some claimed Hrithik Roshan has been approached for the movie, recent speculations suggest that it's not Duggu but Salman Khan who will step in for the big project. But now, we can tell you that none of it is true. In fact, the producers are in talks with another superstar to come on board. Our source from the production, tells us, "Ajay Devgn is being considered to play Karthi's role in the remake. He has watched the Tamil film and narration of the Hindi adaptation has also happened. He's very keen to do the film and has expressed his interest in the same. The deal is almost locked and the final modalities are being worked out currently before the team makes the official announcement."

Kaithi revolves around a recently released prisoner who becomes involved in a chase with criminals as he races against time to drive poisoned cops to hospital in exchange for meeting his daughter. Now, Ajay has almost signed the movie which will mostly go on floors towards the second half of 2020. Currently, Ajay is busy shooting for Maidan, and also has RRR and Chanakya lined up right after. "The makers are chalking out a schedule, keeping Ajay's timelines in mind. They haven't locked the dates but that will also happen in the coming two weeks time."