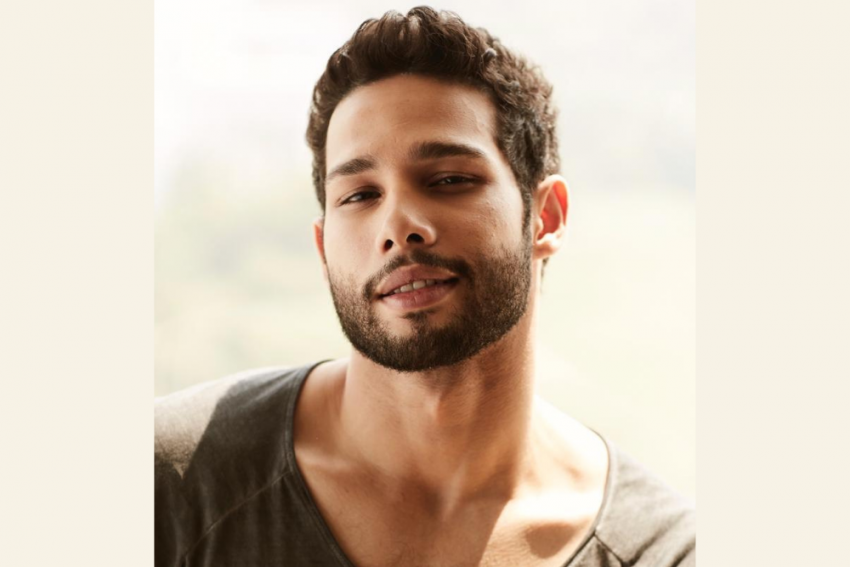 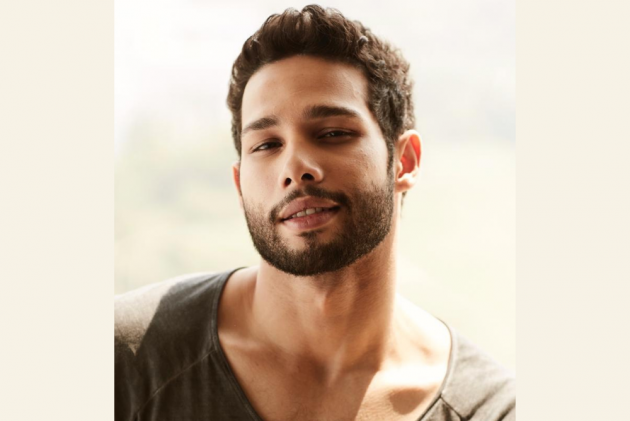 Contrary to popular belief, the so-called nepotistic Bollywood’s newest blue-eyed boy on the block is not a star kid. He is a rank outsider from a distant Ballia village in Uttar Pradesh-- Siddhant Chaturvedi.

The 28-year-old actor, who floored his audience and the critics alike with a solid performance in his debut film, ‘Gully Boy’ (2019), has as many as four big movies on the floors, all produced by three top banners, Aditya Chopra’s Yash Raj Films, Karan Johar’s Dharma Productions and Farhan Akhtar-Rithesh Sidwani’s Excel Entertainment.

On top of it, he has been signed to play the lead, opposite the likes of Deepika Padukone and Katrina Kaif. In Bollywood, an industry often accused of promoting children of film stars, he has well and truly arrived. But, as he has realised, stardom comes with a price tag.

Every time Siddhant steps out of his Goregaon apartment in Mumbai, where he lives with his parents these days, his neighbours accost him to ask: “When are you moving out?” Baffled, he retorts with a smile: “Why should I? I am not going anywhere. Isn’t this the place where I have danced at Ganpati pandals all my life?”

Acknowledged by the film industry as a highly promising talent, he had played rapper MC Sher in Zoya Akhtar’s widely acclaimed Ranveer Singh-starrer, ‘Gully Boy’, which earned him Filmfare’s Best supporting actor award. Since then, he has bagged some of the eagerly-awaited movies produced by the most prestigious banners. Many other film-makers are in the queue waiting for his nod to their scripts.

But he cannot help wonder why people, who have known him since his childhood, expect him to move out of their middle-class housing society after his brush with stardom. “I love the simple life and if I stop living such a life, I will not be able to emote onscreen,” he tells Outlook. “It will simply stunt my growth as an actor.”

That’s why he does not want to leave the area where he grew up and shift to an upscale locality. But then, even if his neighbours stop pestering him, it is highly unlikely that his newfound stardom will let him lead a normal life again. Going by what is already on his platter, he is already a star.

In ‘Bunty Aur Babli 2’, Yashraj Films’ sequel of its 2005-hit, Siddhant shares screen space with Saif Ali Khan and Rani Mukherjee while he teams up with Deepika Padukone and Ananya Pandey in Johar’s next as-yet-untitled venture, being directed by Shakun Batra. There are two other big ones – a slick action thriller ‘Yudhra’ with Malavika Mohanan and ‘Phone Bhoot’ opposite Katrina Kaif -- from Excel Entertainment.

It is, doubtless, quite an achievement for someone who had until recently shared benches with hundreds of fellow strugglers at the Aramnagar audition hub in Andheri in western Mumbai. Born in a small town of eastern Uttar Pradesh he could speak only Bhojpuri when he landed in Mumbai in the late 1990s.

“I was born in Nagwa in Ballia district, better known as the birthplace of the famous freedom fighter Mangal Pandey,” he says. “I spent my early childhood years with my grandfather, a priest, in the village running around sugarcane fields amid bovines and horses, dipping Parle-G biscuits in tea and watching Ramlila in the evenings.”

Sidhhant had to leave his village when his father brought him and his mother to Mumbai, where he worked as a chartered accountant. While he was growing up, he was expected to follow in his father’s footsteps but an audition for ‘Gully Boy’ changed his world completely.

Within days after its release in February 2019, a new star was born but he was in no hurry to go on a signing spree. Instead, he waited for the “right choices" to come his way.

“When I had auditioned for ‘Gully Boy’ and got its script, I knew it instantly that it would be a good character but not once did I expect people to like it so much,” he says. “After the film's release, I was inundated with offers for lead roles but I refrained from signing any movie immediately. I spent the next nine months waiting for the right project.”

Siddhant’s patience paid off as top-notch film-makers came to rope him in for their ambitious projects. He is now happy that his forthcoming movies are different from one another, which will enable him to showcase his range as an actor.

He says it would not have been possible had he signed movies left, right and centre at the bidding of some of his well-wishers who had advised him to cash in on the hype created by the success of Gully Boy.

“As an actor, I don’t want to find my space only but define my space in the film industry,” he says. “I have grown up watching Govinda's films. At the same time, I have also kept tabs on how world cinema has been evolving over the years. I, therefore, want to do something fulfilling, something fresh. That is my vision, not the money or fame that it brings.”

Nonetheless, he thinks that his post-Gully Boy fame is like making an old dream come true. “I didn’t know what life had in store when Gully Boy released. I was not expecting much because I was not even in the lead but as a 19-year-old, I used to often dream that I would be signed by big banners such as Yash Raj Films, Dharma Productions and Excel Entertainment to play the lead roles one day. Still, that was just a dream. I always understood the commerce of film-making and knew all along that nobody would invest money in a newcomer like me, so I kept giving auditions for one big break, which finally happened with Gully Boy,” he says.

Although he had worked in two web series, ‘Life Sahi Hai’ and ‘Inside Edge’ before the release of ‘Gully Boy’ he owes his success to Zoya Akhtar’s movie, which also went as India’s official entry to the Oscars. “First, it was the audience who loved me; then the biggies in the industry noticed how people loved me. They must also have felt the sincerity in me as an actor,” he says.

It was not, however, easy for Siddhant to earn the confidence of big filmmakers. He says he must have been rejected at more than 100 auditions before Gully Boy. “I have also lost opportunities to star kids on many occasions but I remained confident of my abilities and never gave up. At the end of the day, people do respect talent which will never go out of fashion in this industry.”

Incidentally, Siddhant was locked for Gully Boy only 25 days before the movie went on the floors. He, therefore, had no time to prepare for the role of a rapper. “I had no interest in hip-hop or Rap music but I realised that it was a chance to prove myself,” he states. “I knew that I just had to get into the skin of my character. Zoya (Akhtar) helped me a lot in my preparation in such a short time. By the time the shooting started, I was raring to go.”

The Coronavirus pandemic has since slowed down things in the film industry. The release of Bunty Aur Babli has been deferred, but the millennial star is busy reading scripts. But, unlike many celebrities, he does not believe in keeping mum on any burning issue. He says that like everybody else, celebrities also have the right to keep mum in a democracy if they want to.

“Nonetheless, I think if anything wrong is happening in the country, a celebrity who wields considerable power and influence should speak out because it might help resolve the issue sooner than later,” he says.

Money Heist Season 5: The Professor And His Gang Are Back