Angad Bedi, took to Instagram stories, where he made the announcement. He also made a post, in which he said that both the baby and the mother were doing fine. 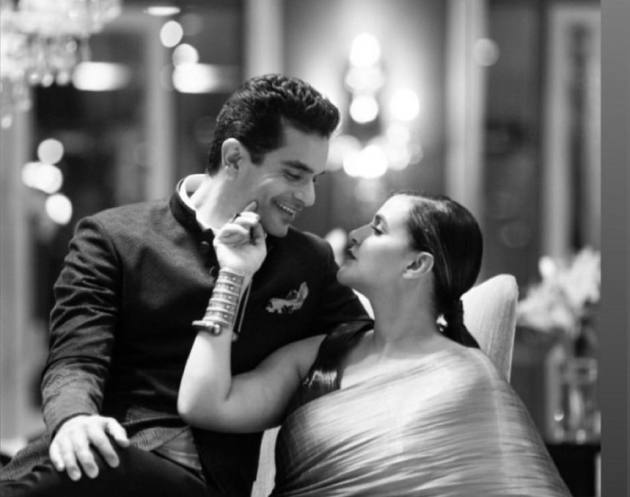 Bollywood couple Neha Dhupia and Angad Bedi, welcomed their second baby, a boy on Sunday. Angad Bedi, took to Instagram stories, where he made the announcement. He also made a post, in which he said that both the baby and the mother were doing fine.

The couple, who have a two-year-old daughter Mehr, had announced the pregnancy in July. The couple had tied the knot in May 2018 in a private ceremony. 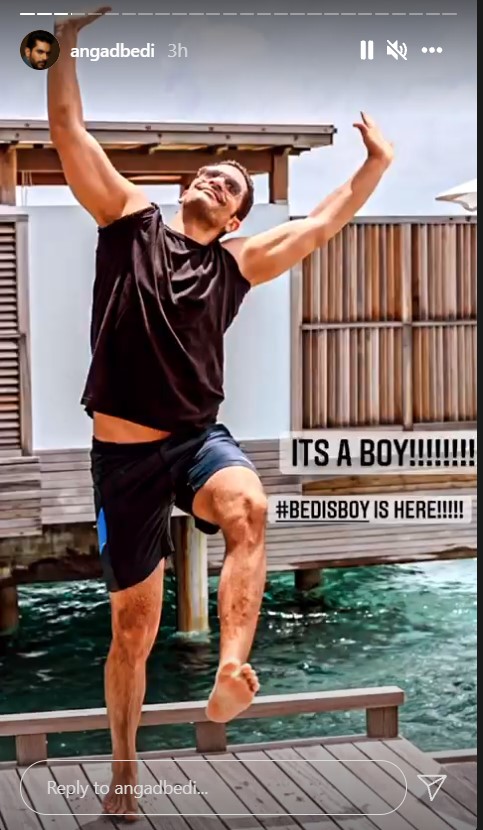 Last month, Neha Dhupia had said that she didn’t find being pregnant for the second “easier” as compared her first pregnancy.

“I’m not looking up online as much because I know what to expect. They say second pregnancy is easier. But that’s not been the case with me,” she said in an interview.

The actress had kept her fans updated throughout her journey. Last month, Neha Dhupia took to Instagram to share pictures from her surprise baby shower.