Nawazuddin Siddiqui’s sister Syama Tamshi Siddiqui passes away at the age of 26 after 8 years-long battle with cancer. The star sibling was diagnosed with breast cancer when she was 18 years old. 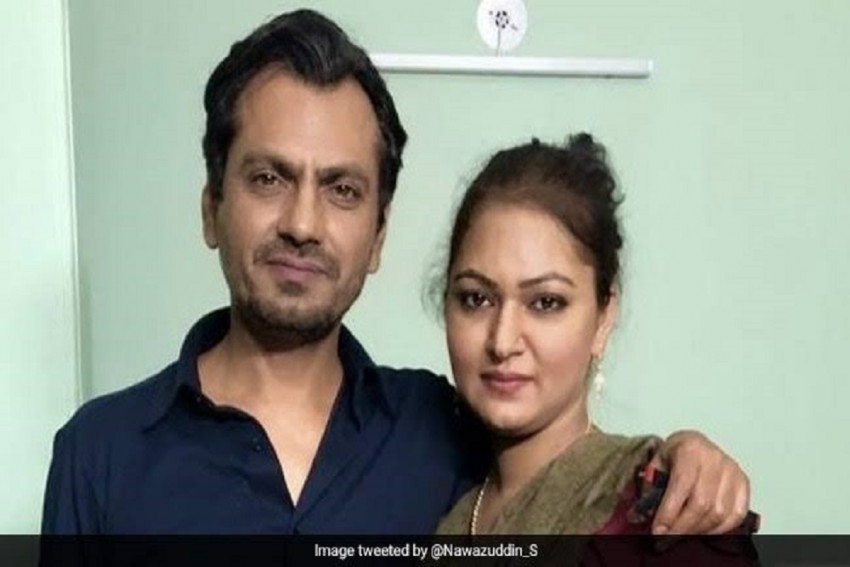 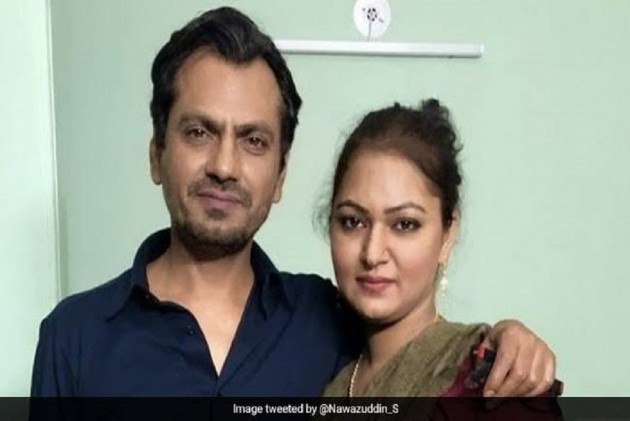 Nawazuddin Siddiqui’s sister Syama Tamshi Siddiqui passed away day before yesterday at the young age of 26. Syama was diagnosed with breast cancer at the age of 18. After battling with the dreadful disease for about eight years, she left for her heavenly abode. She was admitted to a hospital in Pune, where she took her last breath. The news of Syama’s death was confirmed by the actor’s brother Ayazuddin Siddiqui while Nawazzudin was in the USA when his sister departed.

Syama's funeral will be held at their ancestral village in Uttar Pradesh, Budhana, in the presence of their family on Sunday. In a social media post last year, Nawazzudin had revealed that Syama was diagnosed with breast cancer when she was 18. He also opened up on how she was living with it, showing utmost courage and willpower.

Sharing a picture with his sister Syama, the actor had penned down an emotional yet motivating message for her. "My sister was diagnosed with advanced-stage #breastcancer at 18 but it was her will power and courage that made her stand against all the odds. She turns 25 today and (is) still fighting..." read Nawazuddin's caption alongside the post.