'No one has the right to hurt our faith and insult our deities,' reacted Madhya Pradesh CM on Tandav controversy 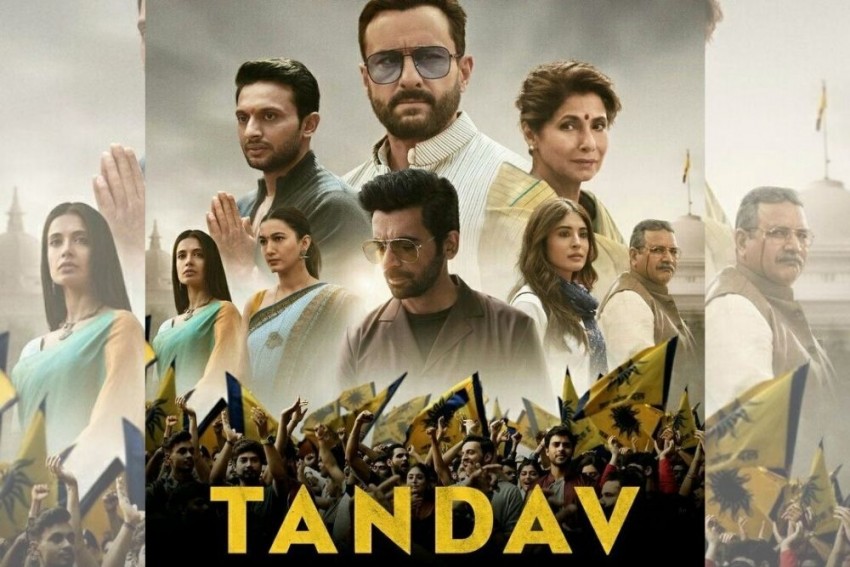 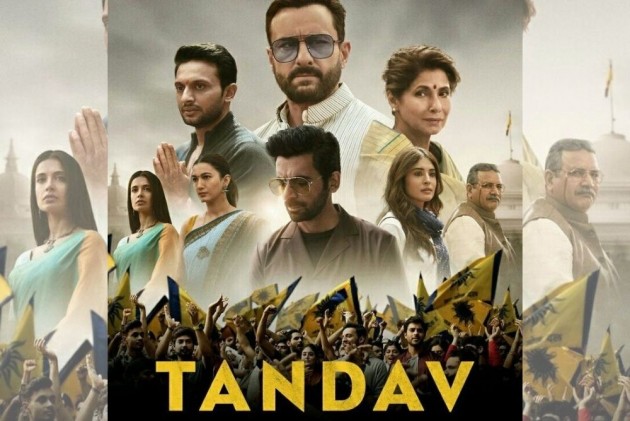 Home Minister Narottam Mishra said on Tuesday said that the Madhya Pradesh government will lodge a case against the makers of Amazon Prime's  webseries "Tandav" for allegedly hurting religious sentiments of people.

Reacting to the Tandav controversy for depicting Hindu deities inappropriately, MP chief minister Shivraj Singh Chouhan said, "no one has the right to hurt our faith and insult our deities"

Meanwhile, a third FIR has been filed in Uttar Pradesh against the makers, and artists of Amazon Prime's web series “Tandav” in Uttar Pradesh's Greater Noida, police said on Tuesday.

The complainant in the fresh case, lodged around 10 pm on Monday, alleges inappropriate depiction of UP Police personnel, Hindu deities, and adverse portrayal of a character playing the prime minister in the political drama, according to the FIR.

“An FIR has been lodged against the director of the web series, Amazon Prime's India head, the actors and writer. Since the SC/ST Act has also been invoked in the FIR, a gazetted officer will probe the case,” Greater Noida Deputy Commissioner of Police Rajesh Kumar Singh said.

The makers of "Tandav" series on Monday apologised "unconditionally" if they had unintentionally hurt the sentiments of the people.

At the heart of the controversy is a scene that features Ayyub's college student Shiva playing the Hindu god Mahadev in a theatre production.

Talking to reporters in Bhopal on Tuesday, Mishra said, "I condemn the way Zeeshan Ayyub, Saif Ali Khan and Ali Abbas Zafar reacted to our religion and hurt the sentiments."

"The Madhya Pradesh government will register a case in this regard," Mishra said, when asked about the web series.

The minister asked why no film has made a comment against any other religion so far?

"Why do they target only Hindus? And why do other political parties feel bad when we oppose it? Politics of appeasement is not good," he said.

Chief Minister Shivraj Singh Chouhan in a tweet said, "No one has the right to hurt our faith and insult our deities."

"The obscenity being served on OTT platforms is not good for our teenagers, so there is a need to closely monitor these platforms. The central government is taking suo motu (on its own) cognizance of this," Chouhan said.

Filmmaker Ali Abbas Zafar has created, directed and produced the political drama with Himanshu Kishan Mehra and it is written by Gaurav Solanki, best known for "Article 15".

Another FIR was lodged in Shahjahanpur against Abbas and actors Saif Ali Khan and Zeeshan Ayyub on a complaint by BJP MLA Vikram Veer Singh from Katra constituency at Katra police station.

The Ministry of Information and Broadcasting (I&B) on Sunday sought an explanation from online streaming platform Amazon Prime Video. It issued a notice to the same in response to the complaints filed against the Tandav web series for hurting religious sentiments and denigrating Hindu gods and goddesses.

The government recently brought OTT platforms, such as Netflix, Amazon Prime Video and Disney+ Hotstar, besides other online news and current affairs content, under the ambit of the I&B ministry, giving it powers to regulate policies and rules for the digital space.