Veteran actor Kumkum, whose real name was Zaibunnissa, had featured in over 100 films in Bollywood. Her most memorable film appearances include ‘Mother India’, ‘Kohinoor’ and ‘Naya Daur’. 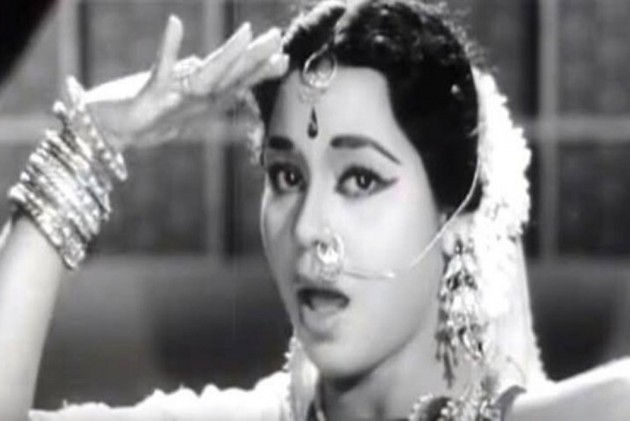 Veteran actor Kumkum, who featured in over 100 Hindi films and popular songs such as “Kabhi aar, Kabhi paar” and “Mere Mehboob Qayamat Hogi’, passed away on Tuesday. She was 86.

Kumkum, whose real name was Zaibunnissa, died at around 11.30 am at her Bandra residence due to age-related issues, her sister-in-law Shenaz told PTI.

“Her last rites took place at Mazgaon cemetery,” she added.

She was discovered by actor-director Guru Dutt in the 1950s, who cast her in "Aar Paar" song for an uncredited role. She later earned a small role in Dutt's "Pyaasa".