'Because I was caught off guard, I couldn't react immediately,' says the actress while narrating the disturbing incident 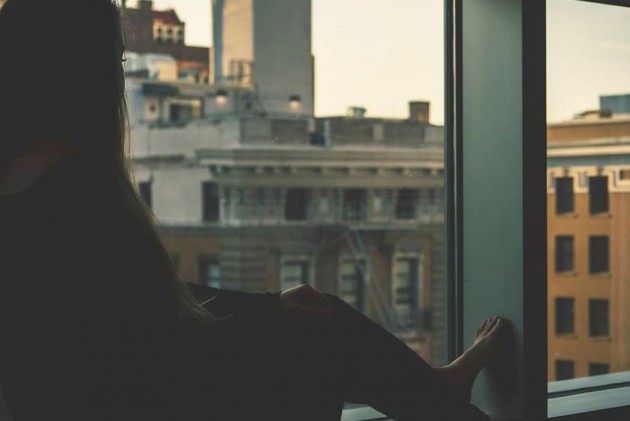 A young Malayalam actress has alleged that two men misbehaved with her in a mall in Kochi, police said on Friday.

The incident occurred on Thursday, leading to widespread condemnation in Kerala.

Taking note of the incident, the state Women's Commission has registered a case on its own.

The actress took to her social media account to narrate what she experienced while shopping along with her mother, sister and brother.

In her post, she alleged that two men walked past her and one of them grazed his hand on her back.

"Because I was caught off guard, I couldn't react immediately," she said.

The actress alleged that the men apparently stalked her and her sister.

"While my mom and brother got busy picking up things, Su and I were trying to move the cart to the bill counter. The men came to us again and this time one of them had the audacity to talk to me and my sister," she said.

"Trying to get closer as he spoke, he wanted to know the names of the movies I have been a part of. We told him to mind his own business and leave. When my mom walked towards us they left," she said.

Taking the case up on its own, the Commission said it would meet the actress on Saturday to take her statement.

Launching a probe into the incident, Kochi city police said they have collected the CCTV footage. Since the names and contact details of the people visiting the mall are recorded, it would be easy to identify the culprits, they said.