Actor-filmmaker Mahesh Manjrekar, who underwent surgery for Cancer a while back, has opened up saying that he is now cancer-free. 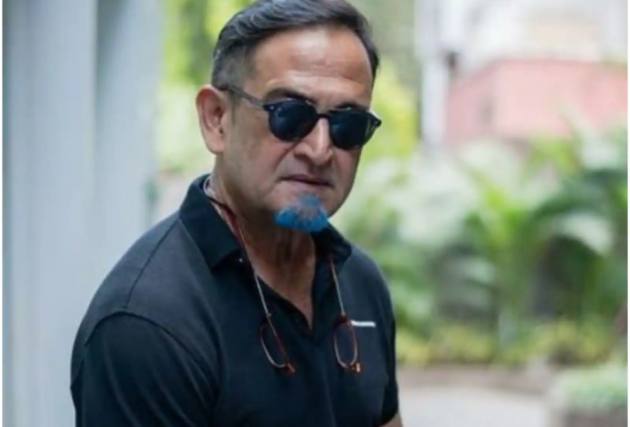 Actor, director, and film producer Mahesh Manjrekar had been previously diagnosed with urinary bladder cancer. Today at the trailer launch of his film ‘Antim: The Final Truth’ he declared that he is cancer-free, two months after undergoing surgery for urinary bladder cancer. Manjrekar, 63, revealed that he was diagnosed with the condition while filming ‘Antim: The Final Truth’, which stars actors Salman Khan and Aayush Sharma in the lead roles. During his chemotherapy treatments, the filmmaker shot the last segment of the action movie.

At the start of the trailer launch itself, Manjrekar said, "During 'Antim', I was diagnosed with cancer. I shot the last portions when I had cancer and was taking chemotherapy. Today, I am happy to tell you all that I am cancer-free."

When asked about the difficulties faced during the shoot, Majrekar added, “I had to take chemotherapy first before going in for a huge surgery. During the shoot, I was under chemotherapy but it didn't affect me that much. I have realised that work, passion drives you. I always think positive. When I was told I have cancer, it didn't shock me. I accepted it. There are so many people who get cancer, (but) they fight and survive. So it didn't bother me too much. All of them (the team) were caring and helping, there was no problem. I was quite comfortable. Both of them (Salman Khan, Aayush Sharma) were very supportive," he added.

Talking about his small cameo in the movie and directing Khan after many years again, he said, “I prefer not to act in films I direct, because you can't see yourself act, you can't say ok (to your own shot), you don't know what you have done. It was a nice, beautiful cameo, so I did it. I have known Salman for so many years. He is like a brother to me, we have done so many films together. It was not difficult to direct him. It was easy because I knew exactly what I wanted from him - to say the lines and mean them. I was not overwhelmed or scared of him."