‘Kohl- Rimmed Eyes’ Back in Vogue, Bollywood Actors Flaunt It With Grace

From Ranveer Singh in ‘Padmaavat’, to Shah Rukh Khan in ‘Raees’, several Bollywood actors have gracefully presented themselves with their ‘kohl’ look. 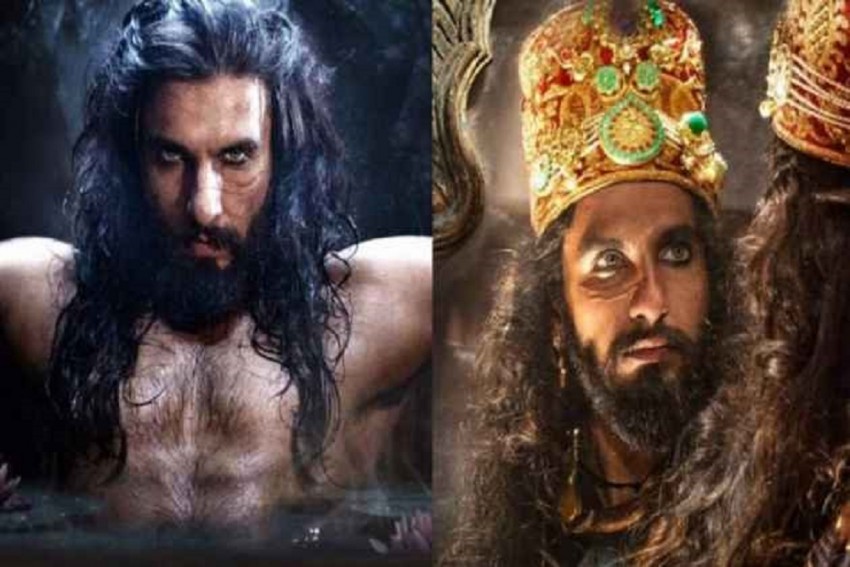 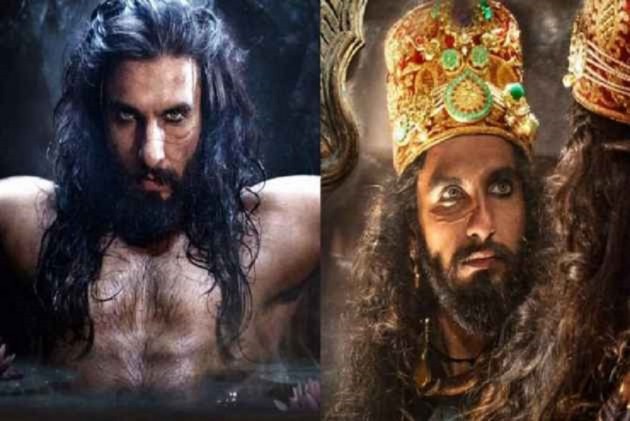 Traditional kohl-rimmed eyes are back in fashion, and men aren't afraid to sport the look or pack some kohl in their vanity case.

The ancient cosmetic, which gave on-screen villains like Pran a style statement, is now doing the trick for Bollywood's leading actors, like Varun Dhawan and Ranveer Singh. It has now become a sign of amped-up masculinity.

Here are some popular actors, who have rocked this traditional look, flaunting it with elegance and grace.

Varun Dhawan, who is playing Zafar in his upcoming film, ‘Kalank’, whose trailer was released last month, was seen sporting kajal to get the fierce image on the big screen.

Ranveer Singh managed to enthral the audience and enchant everyone with his menacing character, as the deadly Alauddin Khilji, in the Sanjay Leela Bhansali directorial, ‘Padmaavat’. With eccentric mannerisms, powerful performance, long locks and kohl-rimmed eyes, Singh set the screen of fire in 2018.

The stark similarity between Aamir Khan as 'Firangi', in ‘Thugs of Hindustan’, and Johnny Depp's character, Jack Sparrow in the ‘Pirates of the Caribbean’ series, caught the eyes of many. Everything about Aamir's character seemed to be inspired by the Hollywood star. Aamir's and Depp's make-up for the movie was quite similar, as both were seen sporting heavy kohled eyes, a moustache and a beard.

Shah Rukh Khan in  ‘Raees’, as a Muslim man, clad in traditional Pathani suit, with dramatically kohled eyes, oversized glasses, and coupled with his usual charm, played a convincing role as a rustic villain.

Last but not the least, Abhishek Bachchan, who is fondly remembered as the dynamic Lallan Singh from the film ‘Yuva’, looked every bit macho with kohl smeared eyes.