Producer Zoya Akhtar has talked about actresses Priyanka Chopra, Katrina Kaif and Alia Bhatt, and revealed how they got onboard for the film ‘Jee Le Zaraa’.

The film will mark Farhan Akhtar's return to directing and will be based on an all-female road trip. While the news piqued the public's interest in seeing Bhatt, Kaif and Chopra  in one frame for the first time, writer Zoya Akhtar has revealed how the three actresses came on board for the film. 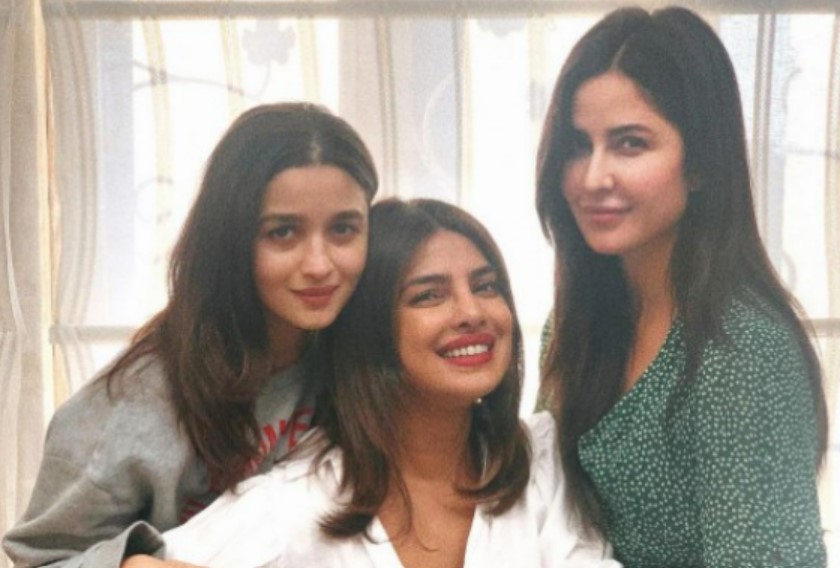 She told Film Companion that the actresses had contacted her and expressed interest in working on a film together.

When the actresses contacted Zoya Akhtar, she emphasised that they were unaware that Farhan Akhtar had pitched a similar idea.

Zoya Akhtar was quoted saying  “Farhan had an idea that he had bounced, saying 'I want to do this with girls'. He had come up with it and wanted to do this. He had told me one line. And very independently I was contacted by the actresses (Bhatt and Kaif) not knowing about Farhan saying that, 'We want to work together' because Priyanka had called them. It just aligned. And I think if this had happened 10 years ago, it would have happened if these were the same players,”

The virtuoso filmmaker is excited about 'Jee Le Zara' and applauded the three actresses and their different yet dynamic selves. “The only reason where you can do it now is that all the players involved wanted to do it. Even if 10 years ago there were three big female stars, filmmakers, producers who would say 'Let's do this', it could have happened. I think it's alignment. I think it's intent firstly. They are huge, three of them, they are amazing and they are massive. And what's beautiful about them is that they are distinct personalities. There's nobody that's like the other”.