Sanjay Gupta, who is known for his films like 'Kaante', 'Musafir', 'Shootout at Lokhandwala' and 'Kaabil', said his upcoming directorial is his most ambitious project till date. 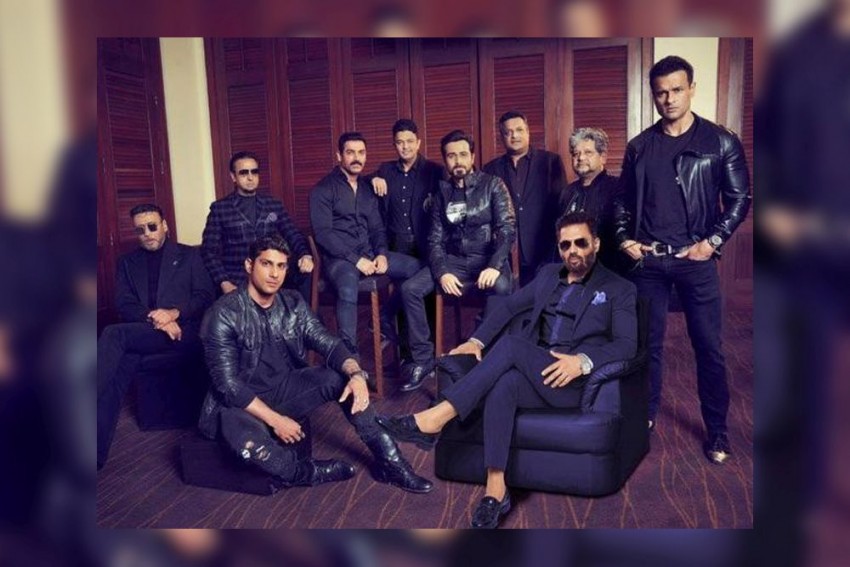 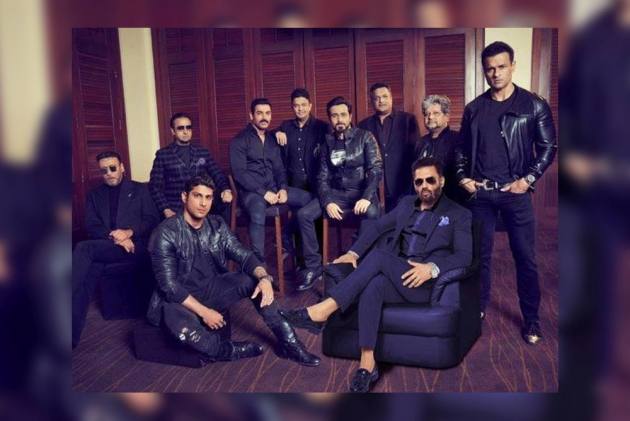 Actors Jackie Shroff and Suniel Shetty have been roped in to star along side John Abraham, and Emraan Hashmi in gangster drama "Mumbai Saga".

Gupta, who is known for his films like "Kaante", "Musafir", "Shootout at Lokhandwala" and "Kaabil", said his upcoming directorial is his most ambitious project till date.

"'25 years, 17 films later I had to give my audience something bigger and better. 'Mumbai Saga' is by far my most ambitious film which needed a visionary producer. And I am grateful to Bhushan Kumar for putting his faith and might in it. It is one such story that needs to be said on screen," Gupta said in a statement.

The movie will be produced by Kumar's T-Series banner.

"'Mumbai Saga' is our first in the gangster drama genre and who better than Sanjay to direct it. The film is inspired by true events yet makes the characters so larger than life. The entire cast will bring so much to the table," Kumar said.

Set in the 1980s-'90s, the film revolves around all that went into transforming Bombay into Mumbai.

It will go on floors next month and is likely to release in 2020.