Home  »  Website  »  Arts & Entertainment  »  It Should Not Be Forgiven And Forgotten: Vicky Kaushal On Pulwama Attack

It Should Not Be Forgiven And Forgotten: Vicky Kaushal On Pulwama Attack 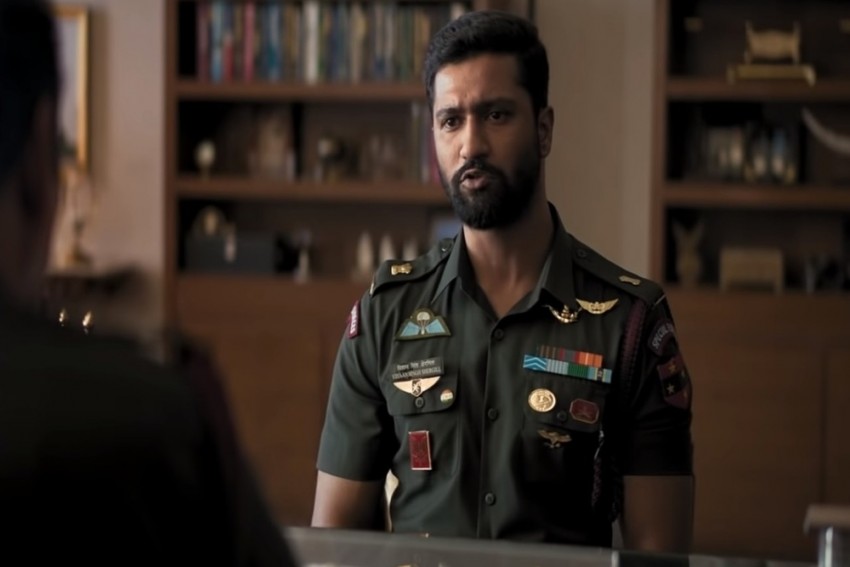 PTI Photos
Outlook Web Bureau February 17, 2019 00:00 IST It Should Not Be Forgiven And Forgotten: Vicky Kaushal On Pulwama Attack 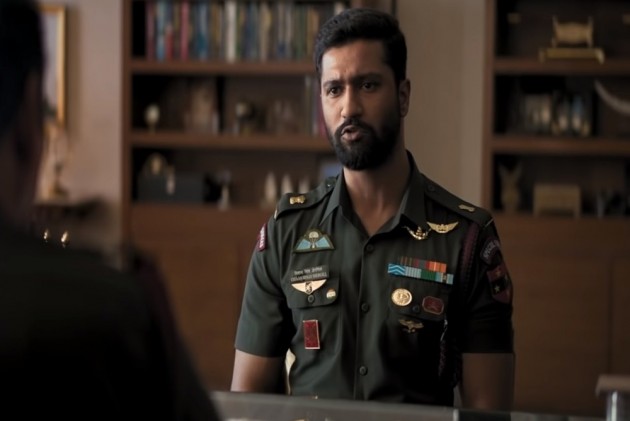 Bollywood actor Vicky Kaushal has condemned the February 14 Pulwama terror attack in which at least 40 CRPF troopers lost their lives. The actor described the episode as "sad".

In his latest release "Uri: The Surgical Strike", Vicky played the role of an army officer. He received a lot of praise from the audience for his performance in the film.

"It is a great loss of human lives. If in any possible way, we can support the family of martyrs, it would be a great contribution from our end, as a society. The whole incident should not be forgiven and forgotten," he told the media on Saturday.

The actor made the remarks on the sidelines of the final day of Act Fest, organised by Cine and TV Artistes' Association (CINTAA) and the 48 Hour Film Project.

Actress Kubra Sait also condemned the attack and urged people to be kind towards humanity.

"The film fraternity is coming together to say that what happened is incorrect... it is extremely heartbreaking and shocking.

"I will not support terrorism in any way especially when terrorism is faked in the mask of faith. I'm not somebody who agrees to this. I think its high time that humans started loving each other with kindness with respect and just with love," she said.

Meanwhile, talking about the Act Fest, Vicky said: "This is a great initiative where actors of different generations are coming together to celebrate films and the art of acting. We usually see festivals of films but this is great to see a gathering initiated by the actors for the actors."

"Usually when it comes to actors like us, we get in touch with CINTAA whenever we are in trouble, but this time we have come together for celebration," the "Masaan" actor said.

Police sources in a statement said that Dar, was driving a vehicle packed with over 350 kg of explosives on the wrong side of the road and hit the bus, in which estimated 35-44 personnel were travelling.