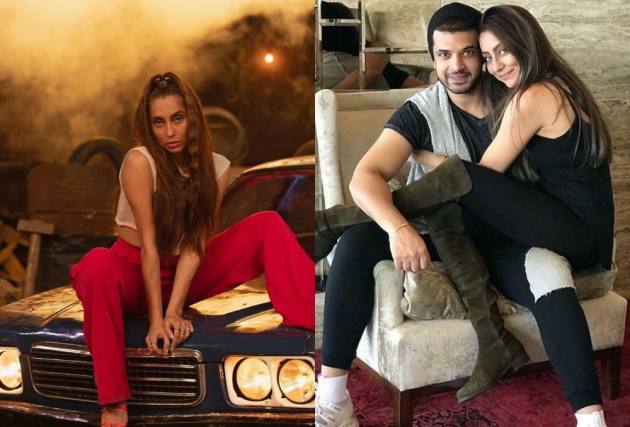 Popular VJ and TV host Anusha Dandekar has, once again blamed her ex-boyfriend, TV actor Karan Kundra, for the reason behind her decision to end their relationship after three and a half years.

“I just want to know the direct reason for your break up and if you can tell it,’ wrote one user as an Instagram question, for Anusha Dandekar. “We deserve more…honesty, love and happiness… and it starts itself love… so I chose me. That’s it,” she replied.

This is not the first time, that Anusha has spoken about expecting honesty in the relationship. However, Kundra had denied those allegations, maintaining that he still hold’s Anusha’s family in high regards.

“Sometimes, I start laughing when I hear things. I don’t know what can make someone so hateful towards another person. We shared a beautiful relationship for three-and-a-half years. I have learnt a lot from Anusha, and I have a lot of respect for her and her family. How is it that these allegations are being leveled against me when there is a development on my professional front? Why hasn’t any other person, who I have been in a relationship with, ever accused me of something as serious as this?”, he had said.