Home  »  Website  »  Arts & Entertainment  »  Hrithik Roshan On Tiger Shroff: I Had Told Adi I Won't Do WAR Without Him

Hrithik Roshan On Tiger Shroff: I Had Told Adi I Won't Do WAR Without Him

Hrithik Roshan and Tiger Shroof's face-off in the WAR promo have created immense intrigue among the audiences. Here, Hrithik reveals that it was he who suggested Tiger's name for the actioner 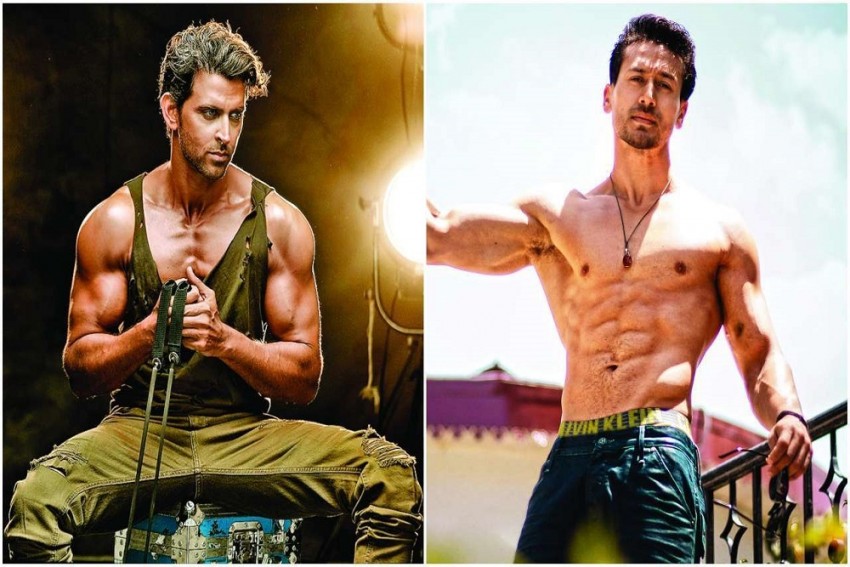 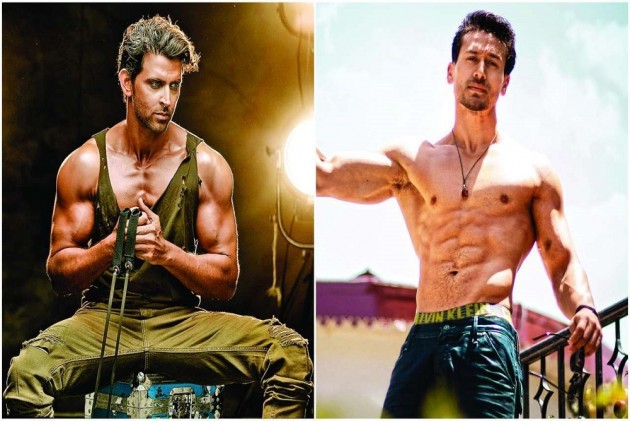 Hrithik Roshan and Tiger Shroff have possibly had a similar trajectory in the first few years of their respective careers, in terms of the choices of films. Of course, Hrithik is a superstar and no one can deny that but Tiger has also carved his own space among his several contemporaries. Action and dance are spaces that both Duggu and Tiger ace and their next film WAR is high on these elements. The trailer has already created a huge frenzy among the audiences and we recently met Hrithik who opened up at length about working with the Gen-Y star.

The Super 30 hero shares, "I'm very glad. At some point, I helped inspire him and now, he's inspiring me. So it's come a full circle. He's come to get my spark back now. After doing Super 30, I had become very lazy. I was enjoying, khana wana kha raha tha, workouts had stopped and I had become very happy. I thought, 'How do I get back?' I was then looking for a script that would really empower me as much as my last film so that I give it my best. I was in pain, my joints were hurting and there was stiffness."

It's at that point Siddharth Anand approached him for WAR and he green lit the project, only one condition. He reveals, "Finally I found the script and I had only one thing to say to Sid and Adi. I told them I'm doing WAR only if Tiger Shroff is there in this film. I know for a fact that only he will be able to stand in front of me and make me feel like s**t. I will have to be at my best to even be at par with Tiger and I don't think I'm at par with him even then. That's a good thing actually. Both ways, we will keep inspiring each other to do better. He is absolutely phenomenal. He's going to stay here for 50 years, he will be untouchable."