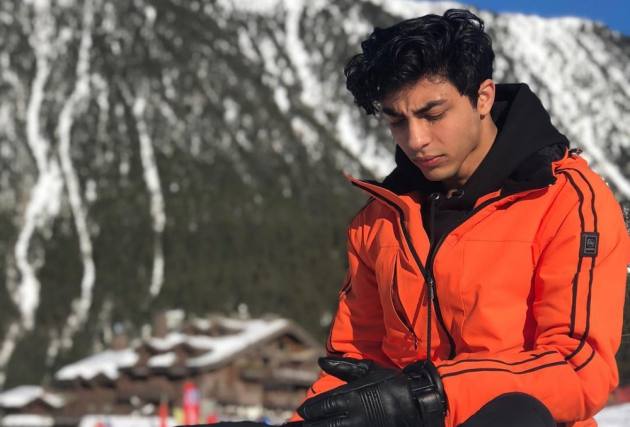 The intensely followed Aryan Khan drugs case will be in court once again today after the Bombay High Court adjourned the hearing of bail petitions filed by him, Arbaaz Merchant and Munmun Dhamecha, in connection with their arrest by the Narcotics Control Bureau (NCB) on October 3, after the agency busted a cruise ship off the coast of Mumbai and seized several banned narcotics on October 2.

Rohatgi, who recently slammed the Narcotics Control Bureau (NCB) and compared the agency to "an Ostrich with head buried in the sand", told the court on Tuesday that the drugs-on-cruise case has attracted 'unwanted media attention', since it involves Aryan Khan, son of Bollywood superstar Shah Rukh Khan and Gauri Khan. He closed his arguments by saying that the “case is for bail".

Rohatgi also said that none of the charges against his client Aryan Khan, be it conscious possession or consumption can be levied against the 23-year-old. He has also said that if someone is caught in India with small portion of banned substances, then they are safe from prosecution if they go to a rehabilitation centre.

He also stated that Aryan Khan had nothing to do with the allegations made against Sameer Wankhede, after NCB filed a reply to Aryan Khan's bail petition, suggesting that Shah Rukh Khan's manager Pooja Dadlani influenced a Panch witness in the case.

The 23-year-old has been lodged at the Arthur Road jail ever since October 8. Aryan Khan was first taken into NCB custody for interrogation, but on October 7, a Mumbai court refused NCB's request for a further extension of custody and sentenced Aryan Khan to 14-day judicial remand. So far, all of his bail requests have been denied, and last week, a special NDPS court had rejected his bail petition.

Here's a look at the timeline of events in the Aryan Khan drugs case so far:

Oct 20: Special NDPS court rejects Aryan Khan’s bail plea, releasing an 18-page order stating that there is evidence against actor Shah Rukh Khan's son Aryan Khan which suggest that “shows the nexus of the applicant/accused no.1 (Aryan Khan) with suppliers and peddlers”.

Oct 21: The legal counsel for Bollywood superstar Shah Rukh Khan’s son, Aryan Khan informed that the Bombay High Court will hear the bail petition of Aryan Khan in the drugs-on-cruise, on October 26. In his petition Aryan Khan said that Narcotics Control Bureau's "interpretation and misinterpretation" of the WhatsApp chats collected from his mobile phone was "wrong and unjustified".