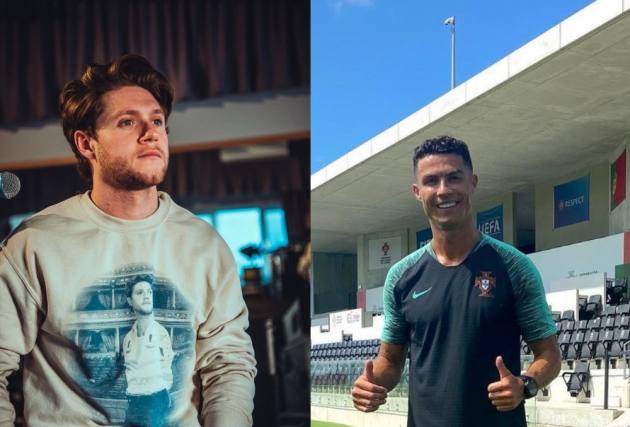 Former One Direction star and singer-songwriter Niall Horan joined many social media users on Twitter last night after the English football club, Manchester United announced that they have agreed a deal with the Italian football club Juventus, which will see the 36-year-old star footballer, Cristiano Ronaldo, return to Old Trafford after 12 years.

“He’s back!! ‘It’s going to be so good to see him play in England again,” Horan wrote on Twitter, tagging Ronaldo’s official account on the microblogging platform.

He’s back !! It’s going to be so good to see him play in England again. @Cristiano âÂÂ¤ï¸ÂÂ

Horan wasn’t the only celebrity who was excited about Ronaldo’s return to the Theatre of Dreams. TV host Piers Morgan, who has interviewed Ronaldo previously, wrote several tweets welcoming Ronaldo to the English Premier League.

BREAKING: It’s official - the great âÂÂ¦Cristiano RonaldoâÂÂ© is rejoining Manchester United. Brilliant to see the ðÂÂÂÂÂÂ back in the Premier League. Congrats & welcome back my friend @cristiano ðÂÂÂÂÂÂðÂÂÂÂÂÂðÂÂÂÂÂÂðÂÂÂÂÂÂ pic.twitter.com/rBfs0zaoVr

The 36-year-old's transfer was confirmed by the club on Friday evening. "Everyone at the club looks forward to welcoming Cristiano back to Manchester,” the football club had said in a brief statement.

Ronaldo will join for a fee of 15 million euros, with 8 million euros  in add-ons. The transfer is subject to agreement of personal terms, visa and a medical examination.