Last week, 12 Tollywood stars including filmmaker Puri Jagannadh were summoned by the ED in connection with money laundering case of drug trafficking and consumption. 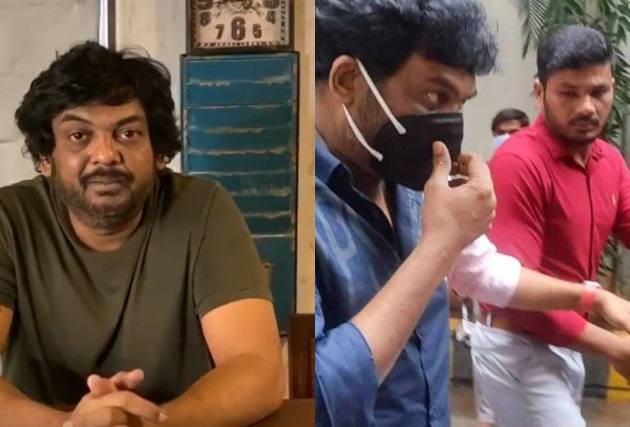 The trial started today, on August 31, and will continue until September 22. According to a reports, the Abkari branch, which is investigating the case has also issued notices to the SIT officials who had investigated the in 2017.

“Around 12 cases were booked by Telangana Excise and Prohibition department and 11 charge sheets were filled. Mostly drug traffickers around eight persons were charge sheeted in the cases then. Most of them are lower-level drug traffickers. We have called excise officials as witnesses. Likewise, till we get evidence Tollywood celebrities will be considered as witnesses. Their names have figured in the investigation,” an ED official was quoted as saying.