The Kannada star is confident that his character in upcoming Telugu film 'Pushpa: The Rise' will get him the same acclaim as 'Tagaru' did. 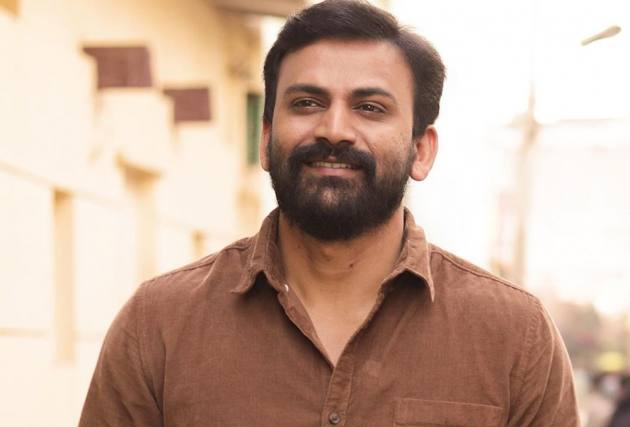 Kannada actor Dhananjay rose to immense popularity after playing the negative character Daali, in the 2019 film 'Tagaru'. So much so that ever since, he has been given the moniker of Daali by his fans. Now, as he gears up for his next film 'Pushpa: The Rise', starring Allu Arjun in the lead, the actor has high expectations from his character of Jolly Reddy.

Talking to Outlook India about his role, Dhananjay says: "My character's name is Jolly Reddy. It's definitely a good and colourful role. People will enjoy it the most. People on sets have enjoyed the character and I enjoyed playing that character, so I am confident that the audience will also like it. In Karnataka I am Daali, I might be now called Jolly in Telugu (audience).

'Pushpa: The Rise', brings together Allu Arjun, Rashmika Mandanna, Fahadh Faasil and Dhananjay under the same production for the first time. While Fahadh Faasil's look as the villain has been released, Dhananjay reveals that he will be seen as "one of the main antagonists in the film."

The actor, who hails from Bangalore, was recently seen in the film 'Rathnan Prapancha'. The film, which was released digitally worldwide through Amazon Prime Video, has been received well by audiences and critics alike.

Dhananjay is of the opinion that OTT is helping Kannada industry reach a great height.

"It's (OTT release) is definitely beneficial. So many films have recently been released on OTT. It's a big platform for actors and producers and at the same time OTT film has a bigger reach," he says.

Commenting on how theatres and OTT will co-exit in times to come, Dhananjay says, "Theatre experiences are entirely different. Theatres will never die. Last week my film 'Salaga' released and its a big hit and is pulling in the audience. Both have to be there and  it will expand the market. Now the Kannada industry is coming up with good content and we are also evolving. Some films will be better if released on OTT and some in theatres. Decision depends on the film's team."