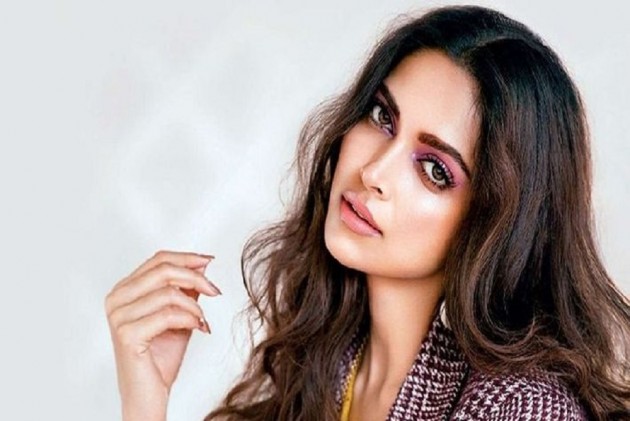 Recently, it was announced that Deepika Padukone will headline an epic period drama, that will be a retelling of The Mahabharata from Draupadi's version. Deepika, as expected, will essay the role of Draupadi in the historical drama, that is being bankrolled by Reliance Entertainment.

The official announcement had DP saying, "We all know the Mahabharat for its mythological tales and socio-cultural influence. We derive many of life’s lessons from the epic. But the narrative we are most familiar with is that of the epic’s leading men. This new perspective will be not only interesting but also significant." While many thought this will be an original screenplay, we hear that the makers have bought the rights to a novel, which will be adapted onto celluloid.

A source, close to the development, on condition of anonymity, reveals, "The idea has been in the works for over a year now. Madhu Mantena was always clear that he will be making the two epics Ramayana and The Mahabharata and that he will work with Deepika, who's also a very close friend. The whole film is based on Chitra Banerjee Divakaruni's book The Pallace Of Illusions. It says the same cultural story, just from a very different viewpoint. The team has finally got the rights to the book and the pre-production work has already begun. Another big A-list actor is also in talks to play one of the key roles, but nothing has been locked as yet."