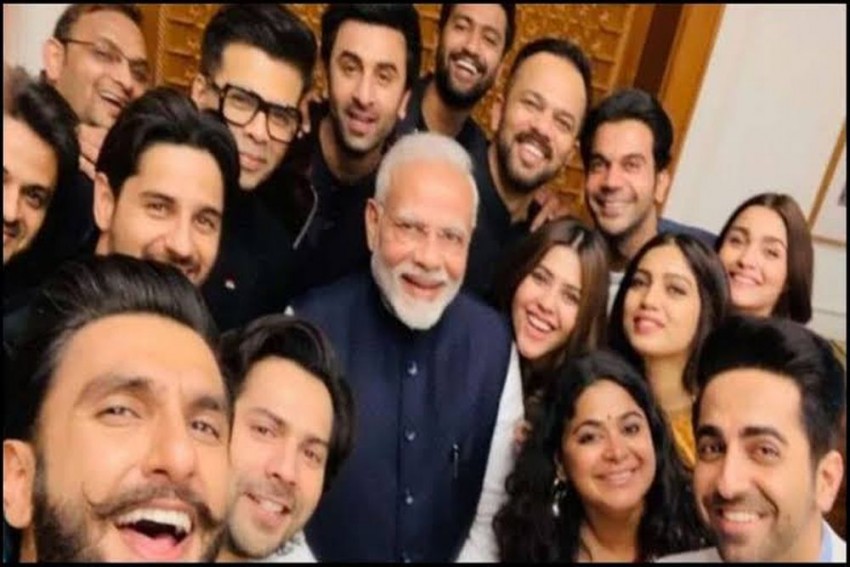 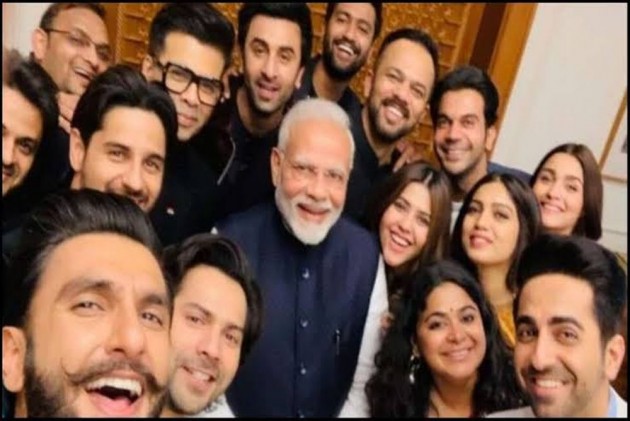 The BJP government at the centre hosted a meeting with Bollywood celebrities regarding the ongoing protests for the citizenship amendment act (CAA) in various parts of India. Several names such as Karan Johar, Farhan Akhtar, Kabir Khan, Siddharth Roy Kapur, Ritesh Sidhwani and others were in the guest list for the meeting. However, most of them, including KJo, gave it a miss.

Farhan Akhtar stated he is out of the country and thus will not be able to attend the meeting. His business partner Ritesh Sidhwani, however, was seen at the meeting, which was held in Mumbai's Grand Hyatt hotel.

CBFC chief Prasoon Joshi, producers Ritesh Sidhwani and Bhushan Kumar, director Abhishek Kapoor and actor Ranvir Shorey were among those who attended the meeting at a suburban hotel amid heavy police security, which also saw the presence of BJP vice-president Baijayant Jay Panda.

"It was a good meeting. It's great to see the government reach out to clear the air regarding the CAA," Shorey said. “We were told that more such meetings are being organised with people from different walks of life," he said. "I already had no issues with the CAA and I hope more people are not misled about it affecting any Indian citizen.”

While the meeting continued, a bunch of people staged a demonstration outside the hotel premises against the amended Citizenship Act. They held up placards against the government and Bollywood. "Bollywood we are watching. #MumbaiAgainstCAA," one of the posters read. Another placard read: "Don't disappoint yours fans. Reject CAA NPR NRC."

The invite was also sent to other bigwigs of the industry, including Javed Akhtar, Farhan Akhtar, Richa Chadha, Kabir Khan and Karan Johar, but none of them turned up for the meeting.

Protests broke out across the country after the Citizenship (Amendment) Bill was cleared by Parliament and signed by President Ram Nath Kovind into an Act.