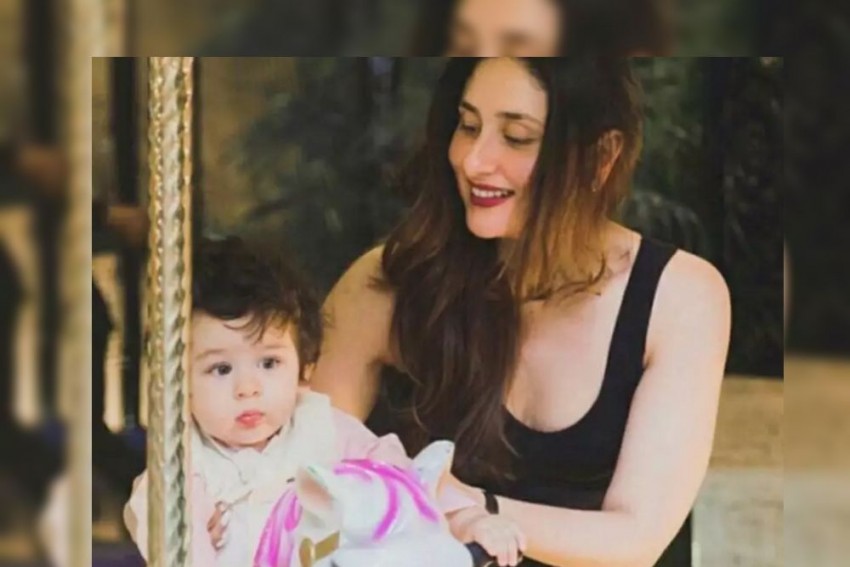 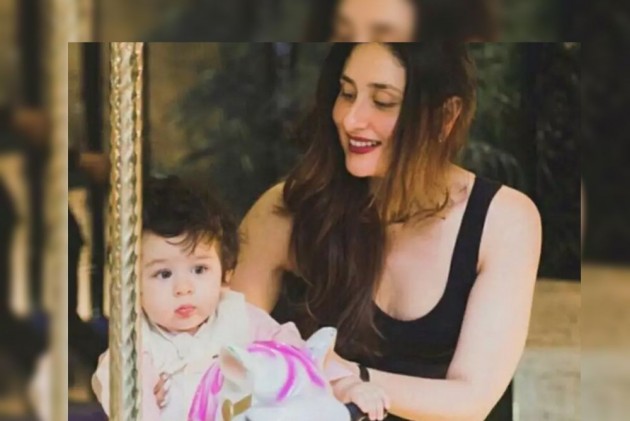 Kareena Kapoor Khan and hubby Saif Ali Khan and tiny tot Taimur Ali Khan are currently in Pataudi to celebrate Bebo’s 39th birthday. Before leaving for the vacation, this Kabhie Khushi Kabhie Gham actress celebrated her birthday on the sets of Dance India Dance. On various occasions, Bebo has said that to be a mother and to be able to work at the same time is no mean task and till date, whenever she leaves Taimur at home to go to work, it really upsets her. During a recent interview, Kareena spoke about Taimur Ali Khan and revealed that currently, he is in the stage of growing up, where he is always questioning things, but what got us all emotional is when Bebo revealed that whenever she leaves for work, Taimur sweetly asks her to not go and just like any other mother, it hurts her to no extent.

Kareena Kapoor Khan revealed that whenever she is headed out for work, the cutie patootie tells her, ‘Amma don’t go!’ and that breaks her heart. Not just this, this Chameli actress said that sometimes, she has to slip out without saying bye to him so that Taimur doesn’t get emotional and starts to cry. Aww, we go! A few days back, when Bebo celebrated her birthday on the sets of DID, she was touched by the teams gesture and she had said that everyone on this show supported her and it has been a wonderful journey so much so that Bebo said that she is definitely going to cry and miss everyone on the show.