Legendary music composer and singer Bappi Lahiri was reported to be unwell. However, he has taken to social media to quash all such rumours and called it false reporting. 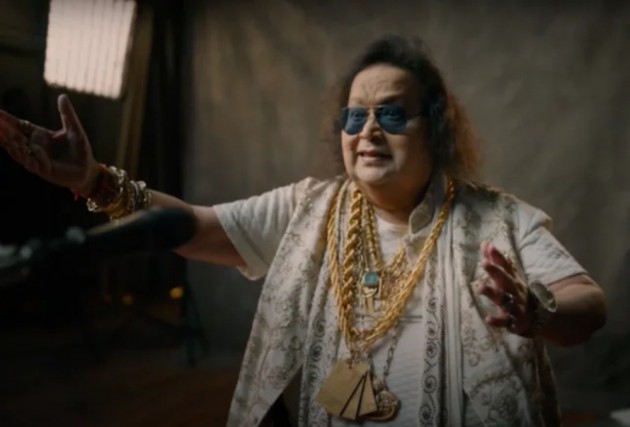 Music composer and singer Bappi Lahiri has been making headlines for quite some time now. As per reports, it was being said that he was not keeping well, and has to be taken to the doctor for some consultation over his health. Turns out, all these reports were fake, and there was not an iota of truth to the entire thing.

Lahiri went on social media and clarified these increasing rumours surrounding his ill-health. He wrote, “Disheartening to learn about certain media outlets putting out false reports about me and my health. With the blessings of my fans and well wishers, I am doing well – Bappida (sic)."

Not just Lahiri, even ace singer Shaan commented on the post and slammed the fake reports. He commented, “It's really sickening.#falsereporting ... Don't know what they gain from this... Just creating panic and confusion (sic).”