With over 679 million views, the hit song topped music charts and was a popular choice for reels and dance covers for celebrities such as Kartik Aryan, Disha Patni, Tiger Shroff and David Warner. 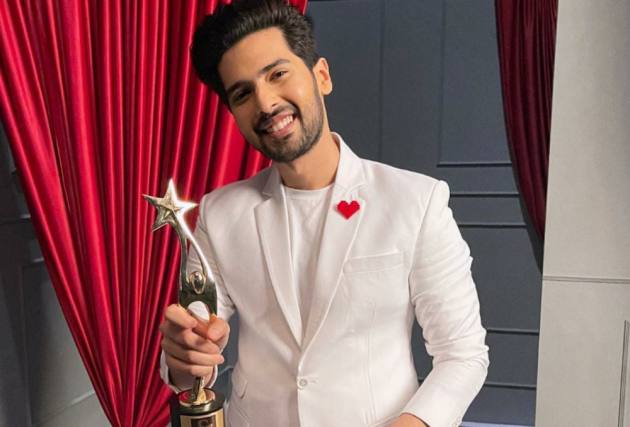 Singer Armaan Malik is overwhelmed to have won the Best Playback Singer (Male) at the recently concluded South Indian International Movie Awards (SIIMA) for the single ‘Butta Bomma’ from the Allu Arjun-starrer ‘Ala Vaikunthapurramuloo’.

“I'm honoured and touched by the amount of love that ‘Butta Bomma’ has received. I'm grateful to all my fans who have been relentless with their gestures of support. I thank maestro S Thaman for creating this gem of a song and I thank Allu Arjun and Pooja Hegde for lighting it up with their star presence. ‘Butta Bomma’ remains one of the most memorable songs of my career," says the 26-year-old singer.

The song went on to show Armaan Malik’s prowess in singing songs in languages other than Hindi. With over 679 million views, the hit song topped music charts and was a popular choice for reels and dance covers for celebrities such as Kartik Aryan, Disha Patni, Tiger Shroff and David Warner.

In a recent interview with us, Malik,  who has been the voice behind many hits such as 'Bol Do Na Zara', 'Jab Tak' and 'Tere Bina', said it is “crucial” for him to understand the emotion in the song before he walks into the recording studio.

“Having recorded for almost 250 songs, I have developed my own process of understanding the song and the feeling it’s trying to convey. Once I have that on lock, the rest flows naturally,” he had said.