The crew will resume shooting in January, Ajay Devgn announced 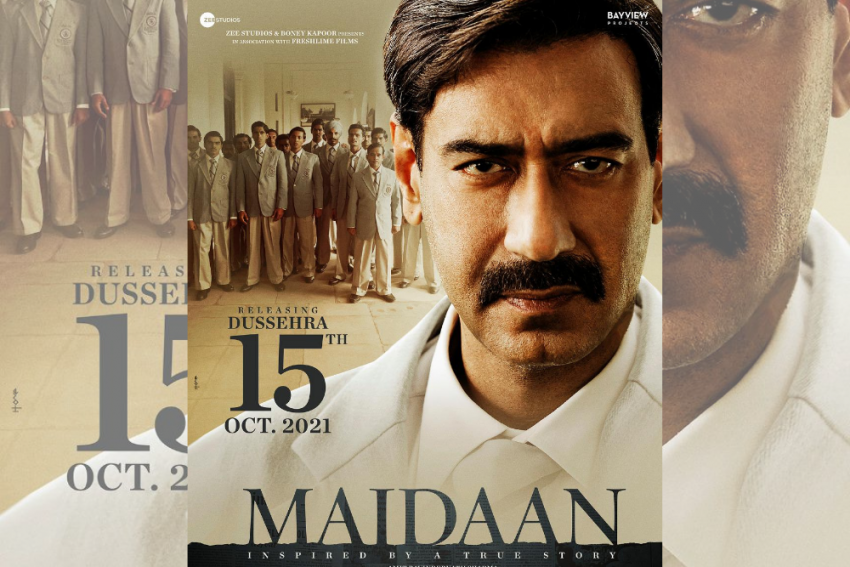 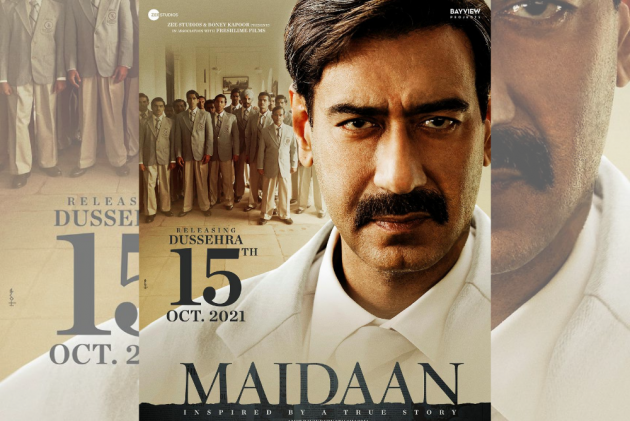 Actor Ajay Devgn on Saturday said that his much-awaited sports drama "Maidaan" will be released in theatres on October 15, next year.

A movie that’s based on the golden years of Indian football, "Maidaan", was earlier scheduled to release in August, 2021. However, the film's shooting schedule was hampered due to the coronavirus pandemic and the makers decided to put it on hold.

Devgn took to Twitter and shared a poster of the film, with the new release date.
“Maidaan now releases worldwide in theatres on Dussehra 2021. Shoot commences January 2021," the actor tweeted.

The film will be released in Hindi, Tamil, Telugu and Malayalam.

In "Maidaan", the 51-year-old actor will portray the role of Syed Abdul Rahim, who served as the coach and manager of the Indian football team from 1950 until his death in 1963.
The movie will be directed by Amit Ravindernath Sharm known for "Badhaai Ho!". Saiwyn Quadras has written the screenplay, while Ritesh Shah has penned the dialogues.