Gabriella Demetriades reached the NCB's zonal office at Ballard Estate in south Mumbai in her car to join the investigation today: Officials 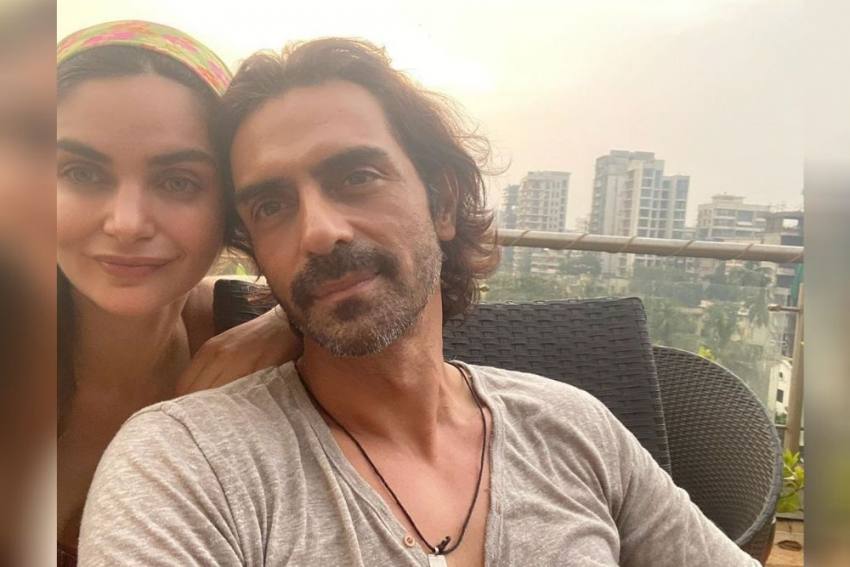 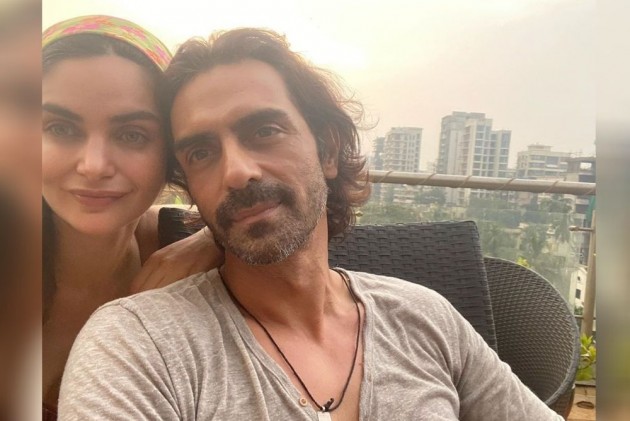 Bollywood actor Arjun Rampal's girlfriend Gabriella Demetriades appeared before the Narcotics Control Bureau (NCB) here on Wednesday as part of its probe into alleged drug use in Bollywood, an official said.

Gabriella reached the NCB's zonal office at Ballard Estate in south Mumbai in her car just before 12 noon to join the investigation, the official said.

A large number of media persons gathered outside the office.

On Monday, the NCB had carried out a search at Rampal's residence here as part of its probe into the alleged drug use in Bollywood. It had asked Rampal and Gabriella to join the investigation on Wednesday.

However, sources said that Rampal is likely to be questioned by the NCB on Thursday.

The search at the residence of the model-turned-actor came a day after the NCB arrested Bollywood producer Firoz Nadiadwala's wife Shabana Saeed after ganja was allegedly found at their residence in suburban Juhu.

The NCB had seized electronic gadgets like laptops, mobile phones and tablets during the search at Rampal's residence and questioned the actor's driver.

Last month, Gabriella's brother Agisilaos Demetriades was arrested by the NCB from a resort in Lonavala in drugs case, the official had said.

It was alleged that he was in touch with drug peddlers.

Last Thursday, the court had awarded to the anti-drugs agency his custody along with that of executive producer Kshitij Prasad in another drugs case in which four grams of cocaine was recovered from a Nigerian national Uka Emeka in Andheri last month.

The NCB had launched a probe into the alleged drug use in Bollywood after the death of actor Sushant Singh Rajput in June on the basis of WhatsApp chats involving drugs.

The central agency had earlier arrested Rajput's girlfriend, actress Rhea Chakraborty, her brother Showik, some employees of the late filmstar and a few others under various sections of the NDPS Act.

Rhea Chakraborty and some other accused are currently out on bail.