Aahana Kumra Says, 'Comedy Is All About Rhythm' 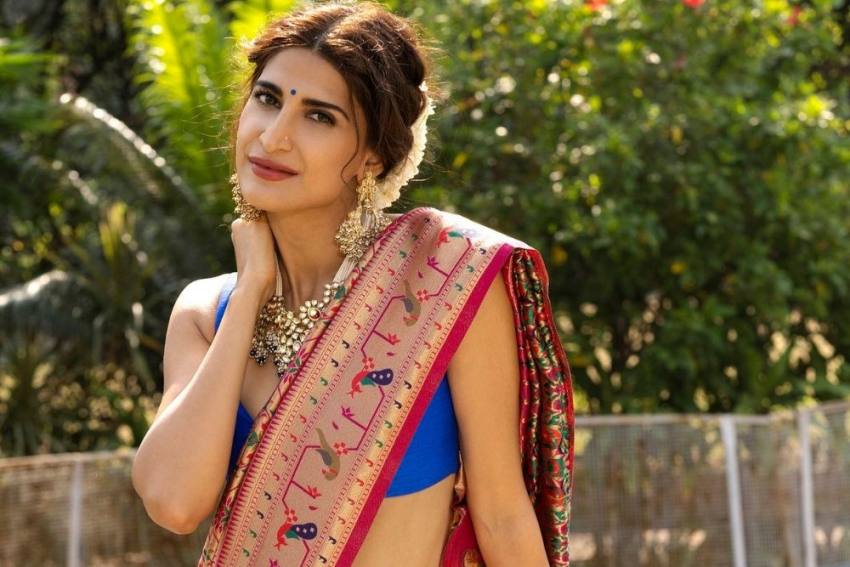 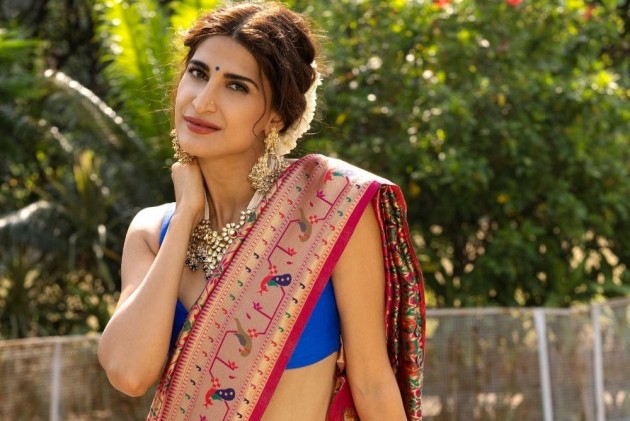 Actor Aahana Kumra, known for her performances in drama features like "Lipstick Under My Burkha" and "Khuda Haafiz", says her upcoming comedy series "Sandwiched Forever" gave her the opportunity to try a new genre.

Directed by Rohan Sippy, the show revolves around a newlywed couple - Naina (Kumra) and Sameer, played by Kunaal Roy Kapur, who struggles to manage their folks and in-laws who live next door.

"Comedy is all about rhythm... This is the first time I was offered a comedy. On OTT, there is a huge space for humour because there isn't any. The digital platform mostly tends to offer content in the dark, crime and thriller space," Kumra, who plays a badminton player in the show, told PTI.

The actor has also recently completed shooting for another comedy series, titled "Call My Agent", and said 2020 turned out to be a "brilliant" year for her work wise.

"2020 has been a difficult year for everybody. For me it has been brilliant, I had back-to-back releases. I am grateful for the appreciation I have got for all the work. I hope I have an exciting lineup next year."

"Call My Agent", directed by Shaad Ali, is a Hindi remake of the French workplace comedy "Dix Pour Cent".

Narrated through the eyes of four high-profile agents of Bollywood celebrities, the show narrates the behind-the-scenes stories of the magic and the madness which keeps the star system running.

"There are so many things that agents do to make sure you have a good and happy career. There is a huge system that works behind to streamline your life. I now have a lot more respect and empathy for my agents and managers. Now I understood the way it is," she said.

The French original was created by Fanny Herrero and showrun by Cedric Klapisch.

Salman Khan Rings In A Low-Key Birthday, No Celebrations This 'Terrible' Year