Homen Borgohain fell from the bed in his sleep last night and was rushed to a local hospital where he died at 6.58 am, doctors who attended him said. 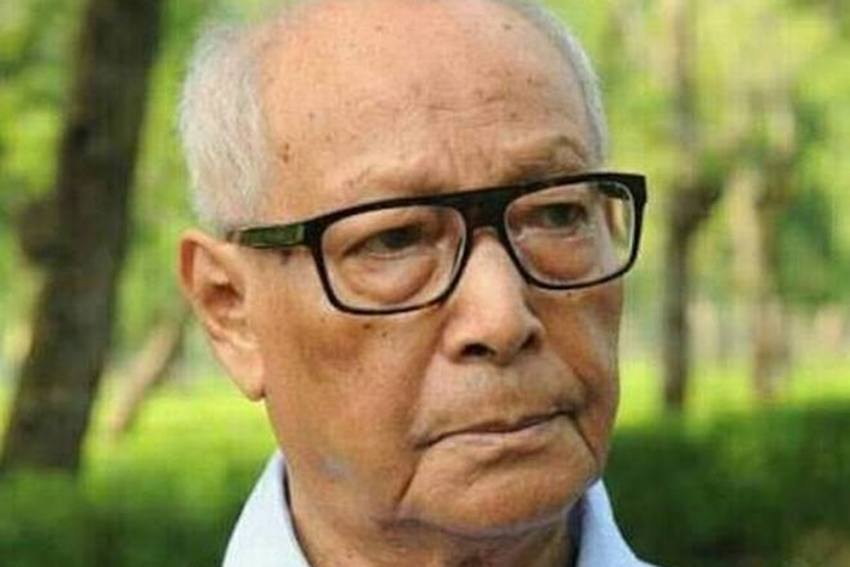 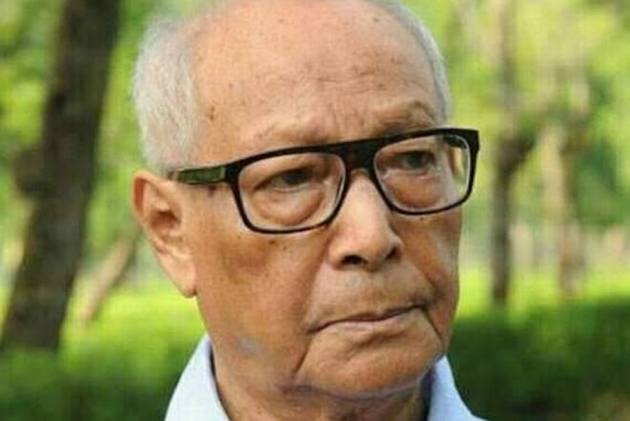 Borgohain was 89 and survived by two sons. He has been separated from his wife Nirupama Borgohain, also a noted litterateur and journalist, for several years.

Borgohain was found to be COVID-positive on April 24 and admitted to the Gauhati Medical College and Hospital, from where he was released on May 7 after testing negative.

He fell from the bed in his sleep last night and was rushed to a local hospital where he died at 6.58 am, doctors who attended him said.

A prolific author and columnist, Borgohain received the Sahitya Akademi award in 1978 for his book 'Pita-Putra' (Father and Son), which he returned in 2015 in protest against the rising religious and social intolerance in the country.

At the time of his death, he was the Editor-in-Chief of Assamese daily 'Niyomiya Barta'.

Besides novels, he has several books of short stories, poetry and non-fiction to his credit. Some of his books like 'Haladhiya Soraye Baudhan' were also made into award-winning films.

He also received the Assam Valley Literary Award, Srimanta Sankardeva Award and the Nilamoni Phukan Award, among others.

Condoling his death, PM Narendra Modi said Borgohain will be remembered for his rich contributions to Assamese literature and journalism.

"His works reflected diverse aspects of Assamese life and culture. Saddened by his passing away. Condolences to his family and admirers," the prime minister added.

Chief Minister Himanta Biswa Sarma said that the people of Assam lost a guardian with his death.

"We are deeply hurt by the passing away of a bright star who had enriched the rich galaxy of Assamese literature. His death has created a void amidst us," he said.

The government has decided to perform his last rites with full state honours and Education Minister Ranoj Pegu has been entrusted to make necessary arrangements in this regard, Sarma said.

State Congress president Ripun Bora also expressed grief on Borgohain's death, describing him as a path-breaking litterateur who served as the conscious-keeper of society.

In a statement, Barua said Borgohain always highlighted the issues that affected the indigenous population of the state.