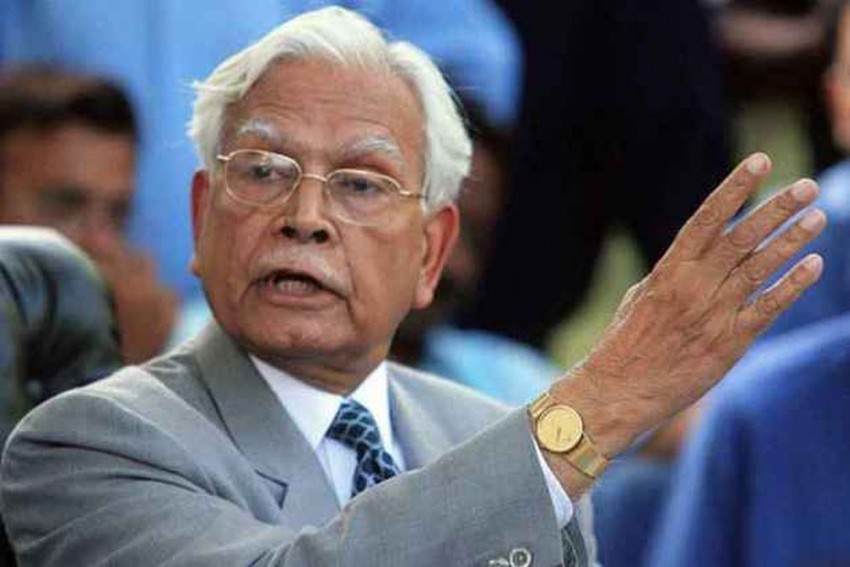 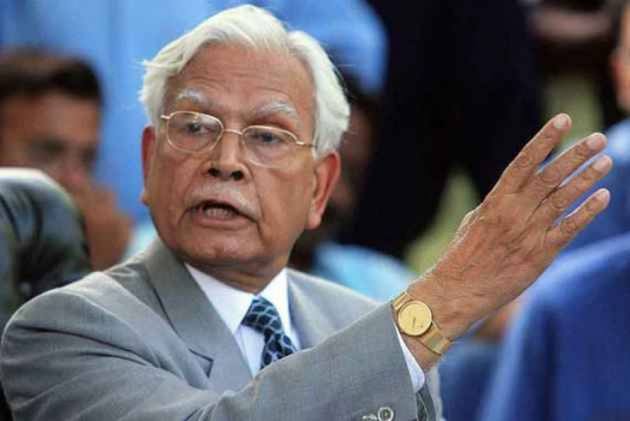 Indira Gandhi made two "serious mistakes -- declaring the Emergency in 1975 and allowing Operation Blue Star to happen", but regardless of these she was a great and powerful prime minister and a considerate humanist, feels veteran Congressman K Natwar Singh.

Singh worked in her office from 1966 to 1971 as a civil services officer before joining the Congress in the 80s and becoming a minister in the Rajiv Gandhi Cabinet.

"Ever so often, Indira Gandhi is depicted as solemn, severe, prickly and ruthless. Seldom is it mentioned that this beautiful, caring, charming, graceful and sparkling human being was a considerate humanist and a voracious reader, that she was endowed with charm, elegance, style, good taste and, above all, gravitas," he says about the former prime minister.

Singh says Gandhi "made two serious mistakes - declaring the Emergency in 1975 and allowing Operation Blue Star to happen", but hastens to add, "And yet, regardless of these, she was a great and powerful prime minister."

Singh expresses these views in his new book, 'Treasured Epistles', a collection of letters. Those who regularly wrote to him included friends, contemporaries and colleagues, from the days of his foreign service to ambassadorship, to recent days as the minister of foreign affairs.

He says each of these luminaries influenced him in a different way and consequently his "Weltanschauung" or world view was vastly extended and enriched.

The topics of Indira Gandhi's letters to Singh ranged from congratulating him for becoming a father to politics, books, birthday wishes and get-well-soon messages.

After sweeping the Lok Sabha elections in 1980, Gandhi wrote to Singh, who was then the high Commissioner of India to Islamabad: "The real difficulties now begin. The people's expectations are high but the situation - both political or economic, is an extremely complex one."

"I cannot help being an optimist and I have no doubt that if only our legislators and the people as a whole have the patience and forbearance to climb the steep and stony path for the next few months, we can get over the hump and arrive at a place from which progress is possible once again."

Among the several other nuggets in the book, published by Rupa, is Rajagopalachari once telling Singh that he had "sold" the idea of Partition to Lord Mountbatten as "Partition was the only answer".

When Singh persisted by saying that Mahatma Gandhi was against the Partition, Rajagopalachari said, "Gandhi was a very great man but he saw what was going on. He was a very disillusioned man. When he realised that we were all for Partition, he said, 'If you all agree, I will go along with you,' and left Delhi the next day."