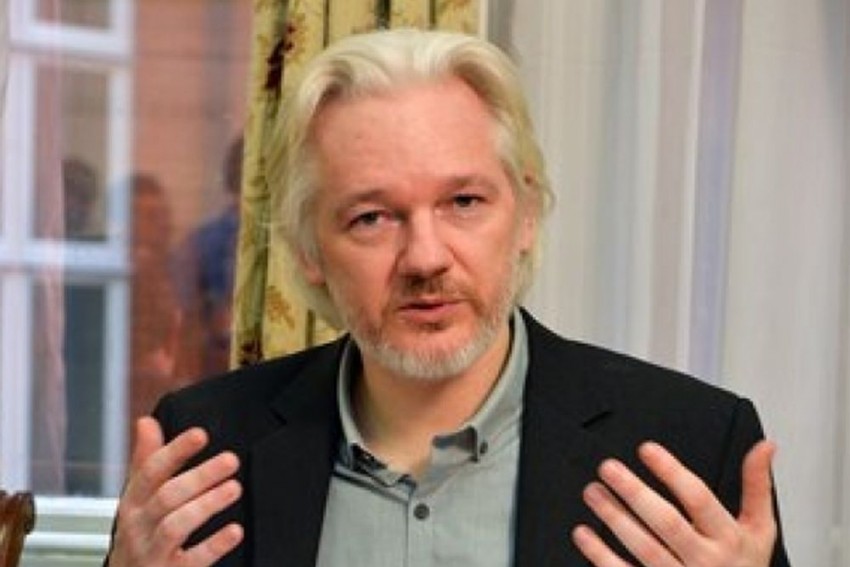 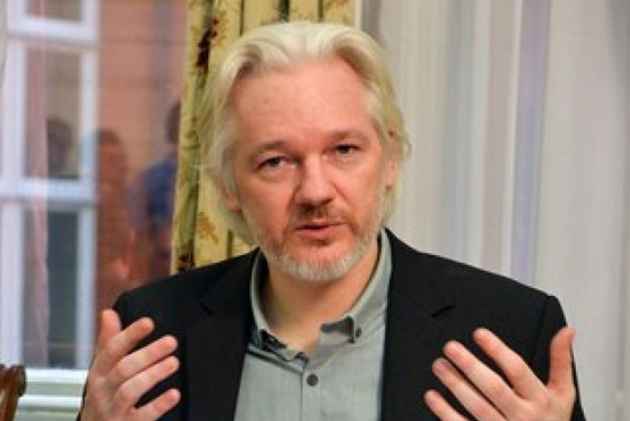 Ecuador has granted citizenship to WikiLeaks founder Julian Assange, who has been sheltering at its London embassy for five years to avoid arrest, foreign minister Maria Fernanda Espinosa announced Thursday.

Espinosa told a press conference in Quito that Assange, a 46-year-old Australian, became an Ecuadoran citizen on December 12.

As a result, she said Ecuador had asked London to recognize Assange as a diplomat -- which would give him safe passage out of the embassy without fear of arrest -- but Britain had refused.

"The Ecuadoran government is empowered to grant nationality to the protected person and thus facilitate... His inclusion in the host state," Espinosa told reporters.

She said the request to Britain to accept diplomatic status for Assange was made on December 20, and denied a day later.

The foreign minister said Quito would not insist further on the issue because of the "good relations we have with the United Kingdom".

The British foreign ministry said in a statement that Ecuador had "recently requested diplomatic status for Mr Assange here in the UK. The UK did not grant that request, nor are we in talks with Ecuador on this matter."

Ecuador's attempt to obtain diplomatic status for Assange comes as part of the country's broader efforts to resolve the case of their long-term lodger, who moved into the embassy in 2012 to avoid arrest over a Swedish probe into rape allegations.

Sweden dropped their investigation over the 2010 allegations last year, but British police have said they are still seeking to arrest him for failing to surrender to a court after violating bail terms.

"Ecuador knows that the way to resolve this issue is for Julian Assange to leave the embassy to face justice," Britain's foreign ministry said today.

Assange has refused to step outside the embassy and claimed he fears being extradited to the United States, over WikiLeaks' publication of leaked secret US military documents and diplomatic cables in 2010.

Espinosa had said on Tuesday her government was looking at the possibility of a "third country or a personality" stepping in to resolve the stand-off.

"No solution will be achieved without international cooperation and the cooperation of the United Kingdom, which has also shown interest in seeking a way out," she said.