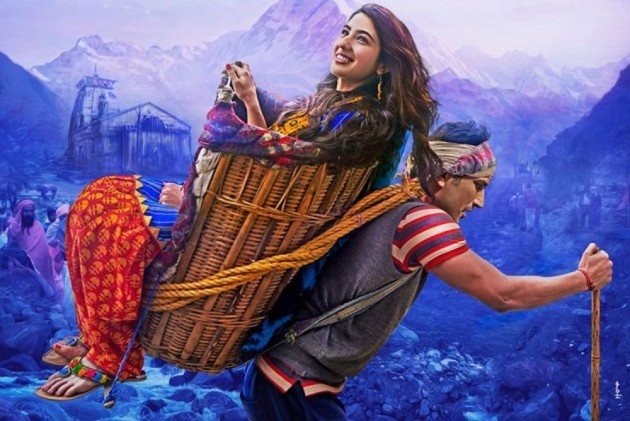 Petition in HC against Kedarnath movie