China has also conveyed to foreign diplomats in Beijing that it will not wait for an indefinite period. 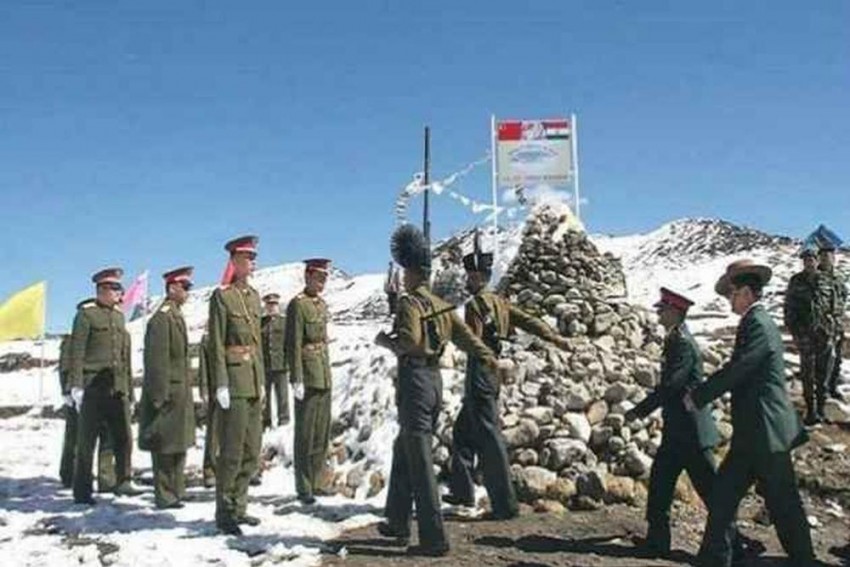 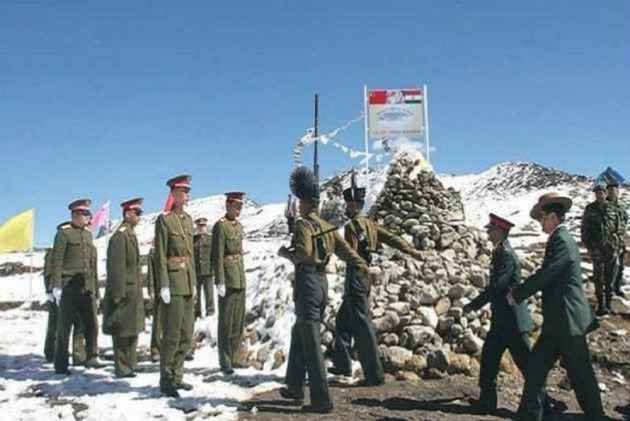 At least 350-odd Indian soldiers are standing face-to-face with their Chinese counterparts on the rugged terrain of the Sikkim border, around 4,500 metres above the sea level, even as the Chinese media has declared that the communist nation doesn’t fear going to war.

A more than three-week long stand-off between Indian and Chinese soldiers—part of the world’s two largest armies—in close proximity to each other on a contested land, contains the seeds of a fearsome possibility. Their history of a long, disputed boundary over which they had fought a war and which remains unresolved, underlines the dire situation.

The issue emerged when the Royal Bhutan Army spotted the Chinese building a road towards their post in the Doklam area. They probably approached the Indians for help and the Indian Army moved across the border at Doka La to block the construction. According to an MEA statement, India and Bhutan had been in close contact on the issue, and in coordination with the Bhutanese, “Indian personnel who were present at the general area Doklam approached the Chinese construction party and urged them to desist from changing the status quo.”

Quoting ‘top sources’, NDTV reports that unmanned aerial vehicles (UAVs) or drones have spotted Chinese soldiers, around 3,000 men and light machinery, around a kilometer behind the human chain built by the Indian soldiers on the Sikkim border.

In another significant development, according to the Indian Express, China has conveyed to foreign diplomats in Beijing that it will not wait for an indefinite period, adding, the troops of the People’s Liberation Army (PLA) have been waiting patiently at the plateau for a month since china said that the Indian side has trespassed into their territory. China had accused Indian forces of preventing their soldiers from building a road in the Doklam region, which is also claimed by Bhutan.

Meanwhile, according to reports, New Delhi has maintained that efforts are underway to “de-escalate” the situation through diplomatic channels.