Dogs Are A Major Threat To Wild Species, Caused Extinction Of 11 Animals 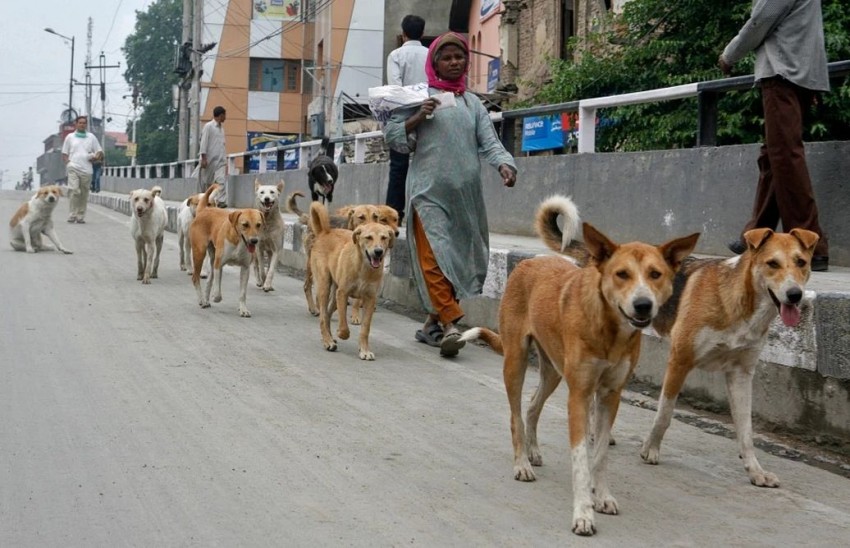 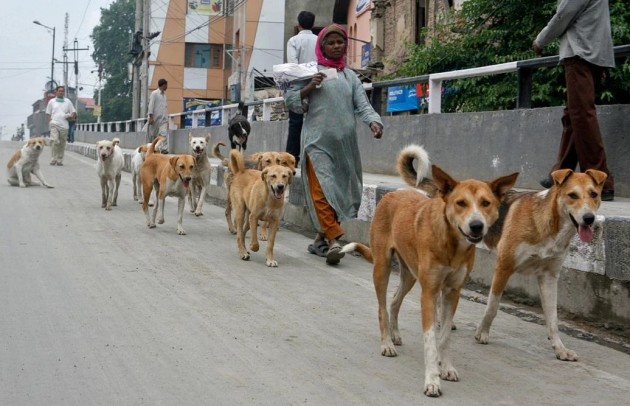 Dogs are generally considered as a friend of humans but they may not be so for other species. A new study by a team of Indian and international researchers has shown that dogs are a major threat to wild species.

The study has revealed that dogs have contributed to the extinction of as many as 11 vertebrates. Dogs are a known or potential threat to at least 188 threatened species worldwide, including 96 mammals, 78 bird, 22 reptile and three amphibian species. The list includes 30 critically endangered species, two of which even classified as “possibly extinct”.

In a paper published in international journal Ambio, researchers noted that these numbers place dogs as the world’s third most damaging invasive mammalian predators, behind rodents and cats. Besides predation, dogs endanger wildlife through disturbance of habitat, disease transmission, competition and hybridization. All types of domestic dogs can interact with wildlife and have severe negative impacts on biodiversity, the study says.

Researchers used the Red List of the International Union for Conservation of Nature (IUCN) to quantify threatened species negatively impacted by dogs, assess the prevalence of different types of dog impact, and identify regional hotspots. They have suggested that domestic dogs be managed through animal welfare and human health campaigns, which can also prevent the risk of rabies. They have also emphasized the need for community engagement and education

Chandrima Home, a researcher at Bangalore-based Ashoka Trust for Research in Ecology and the Environment (ATREE), who looked into the patterns of livestock killing by stray dogs in Upper Himalayas as part of the study, says that domestic dogs kill more livestock than snow leopards and wolves put together. This results in high economic losses. “In the last five years there has been a decline in the population of small bodied livestock within the landscape. Many villages have stopped keeping them due to increased frequency of depredation by dogs,” says Home.

According to Abi Tamin Vanak, an expert in dog ecology, free ranging domestic dogs are emerging as a major threat to wildlife with reports of dogs killing large and small mammals, birds and reptiles all across India. “This study reveals that dogs can also have serious economic costs for local communities, who already face economic hardships due to human-wildlife conflicts,” added Vanak.