Home  »  Website  »  Society  » Opinion  »  Do Barfis And Jalebis Have A Religion?
Opinion

Do Barfis And Jalebis Have A Religion?

What's the point of blaming the government if we treat fellow citizens and minorities with suspicion and distaste? 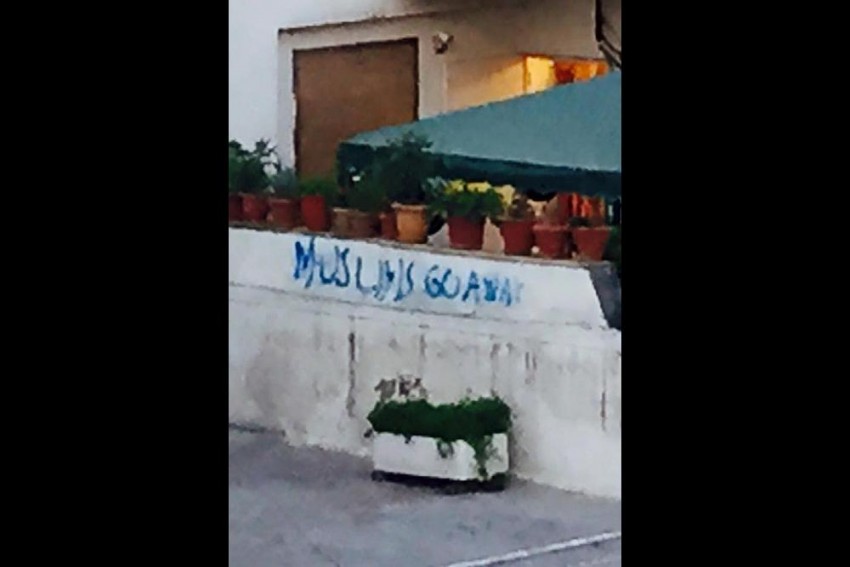 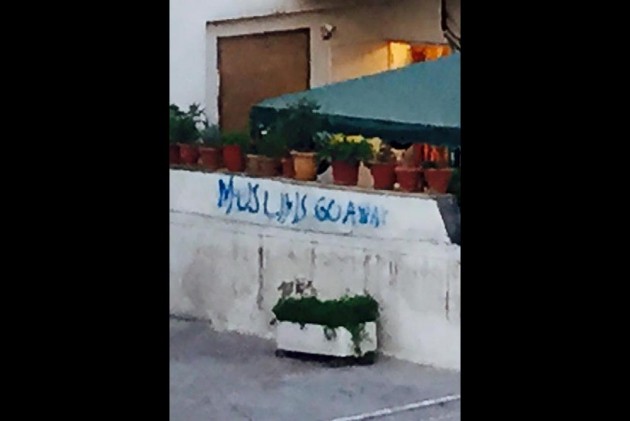 A few days ago, Outlook shared the photo of a wall on social media. The wall that belongs to a house located in Delhi's GK 1 had been vandalised — someone had spray painted 'Muslims go away' across it. Social media being what it is pounced on the photo. Some blamed Outlook for fanning communal tensions while others pointed out the rise in such incidents since the BJP has come to power.

The Dalai Lama recently said that lessons of communal harmony should be taught in school. They are. But the school is not the only place where children learn and people hardly ever remember what they are taught in school. Education is the culmination of experiences that an individual has and a couple of chapters in a book on Hindu-Muslim bhai bhai is not going to alter a mentality that runs so deep in a society so concerned about religious, caste and regional identities.

I don't know what my father was thinking when he named me Freya but that name can jump communities depending on the surname you choose to attach to it. My religion, therefore, remains a mystery to many and our society being so inquisitive about somebody's faith finds it a delightful conversation starter. The conversation usually goes nowhere.

I further complicated matters when I chose Islamic Studies as the subject I wanted to do my Masters in. Every time I told someone this is what I was studying, I was asked `why?'. Initially I would politely tell them that it is because I was interested. Eventually though, I got nasty and answered their question with a question. Would you be asking the same question to someone who said they were studying Economics or Literature? Would you be wondering why? Some went a step ahead and asked me if I had a Muslim boyfriend who had inspired me to take up Islamic Studies because you know, love jihad.

Therefore, as far as observing our society's attitude towards minorities goes, I have been in a position of some privilege. Back in 2009, when I must add, the BJP government was not in power, I had just applied to Jamia Millia Islamia for a master's degree in Islamic Studies. I was in Delhi to appear for my entrance examination and I was staying with an acquaintance who was working for a BPO. One day she told me that in case her landlord comes and asks what I am here for, I must tell him that I am applying for an MBA because that's what she had told him when he'd asked. I said I would do no such thing. She said the landlord would have issues if he found out I was a Muslim (doing Islamic Studies, same difference, apparently). I said I was very proud of the subject I wanted to study and wasn't going to lie on any account. A couple of days later she told me some vague story about her aunt visiting and asked me to leave.

I can only imagine how a Muslim would feel in the face of such discrimination. And I know so many friends who find it exceedingly hard to find themselves apartments. So many times, prospective landlords have asked me if I am a Muslim, especially after I said I was doing Islamic Studies. As a rule I refuse to stay in their apartments after this conversation.

It is true that churches are being attacked. There are programmes for religious conversion and even food items are getting religious identities. Ghalib would have probably laughed and asked the religion of barfis and jalebis at this point. But in a democracy, the government is supposed to be the reflection of popular aspiration. If there is discrimination, it is we as people who discriminate. What's the point of blaming the government if we treat fellow citizens with suspicion and distaste? Fringe elements that harbour extremist ideas are just a handful. What is wrong with the rest of us? Why should we be so vulnerable to these fringe elements that they can fan communal tensions whenever they want?

Recently, while I was teaching my class of Indian religion and culture in Jamia, I received a phone call from a professor. As always, I said salaam to him and before I hung up I said khuda hafiz. A boy in the class seemed to find it very funny and couldn't stop laughing. When I asked him what he found so thrilling, he said he was laughing because I had spoken to a Muslim professor exactly the way a Muslim would. I explained to him that this had nothing to do with religion, the professor's or mine. It had more to do with culture.

Even though I shut the boy up, he seemed to have pointed me out as the 'other' in an otherwise Muslim department. I had never been made to feel that way and I couldn't stop thinking about it. When I told a professor about this, he simply said: "Kyun? Khuda kisii kaa baanta hua hai?" (Why? Is god divided?)

Parenting Guide To Surviving Board Exams