Home  »  Website  »  Society  »  Did Snapdeal Rig Their Win-A-Smartphone Contest And Hand Out Phones To Their Employees?

Did Snapdeal Rig Their Win-A-Smartphone Contest And Hand Out Phones To Their Employees?

'The winners are chosen at random. It doesn't matter whether contestant was associated with the company or not,' says Snapdeal 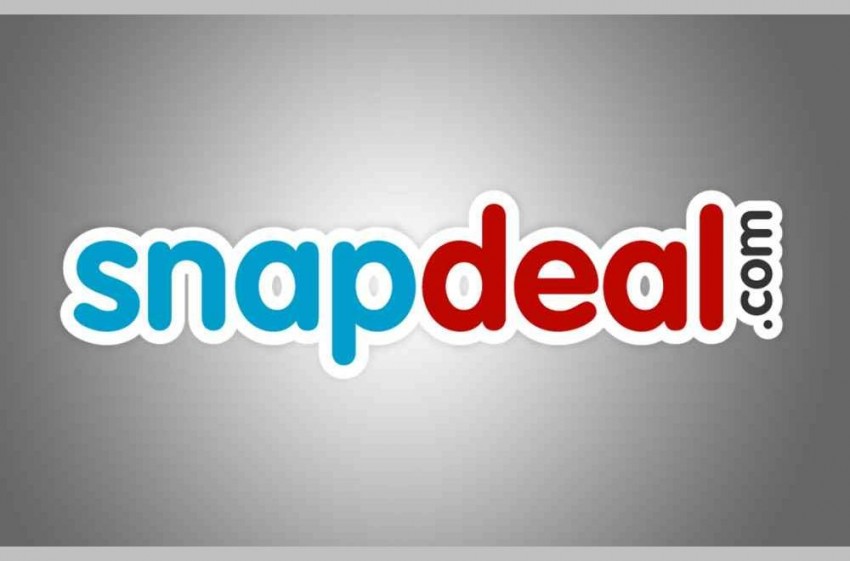 Siddhartha Mishra December 28, 2016 00:00 IST Did Snapdeal Rig Their Win-A-Smartphone Contest And Hand Out Phones To Their Employees? 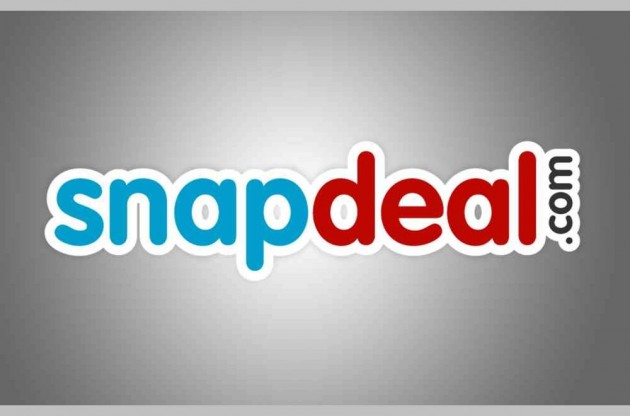 E-commerce giant Snapdeal has been accused of rigging its win-a-smartphone contest by picking three of their employees out of 10 as winners.

The contest run by Snapdeal promised Le 2 smartphones by LeEco to the winners.
When the results of the ‘lucky draw’ were announced, there were three victors with email IDs ending with the snapdeal.com domain name. 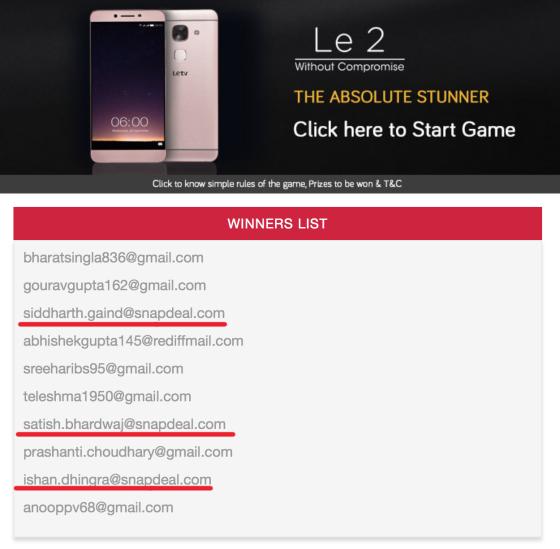 Image: The original winners list with the email IDs

It is a universally acknowledged ethical guideline that employees of organizations do not participate in contests/sweepstakes/lucky-draws run by the company for the public. Snapdeal seems to have breached the guideline.

In an email response to Outlook’s queries on the possible breach of public trust, Snapdeal said “The winners are chosen at random. It doesn't matter whether contestant was associated with the company or not.” Snapdeal did not respond to our queries whether employees were allowed to participate in the competition at the time of filing the story.

What is interesting is that hours after we reached out to Snapdeal with queries, they were quick to mask the identity of the winning employees by tweaking the original list – by replacing official email IDs with names and playing around with the some of the names by adding middle names or deleting surnames. 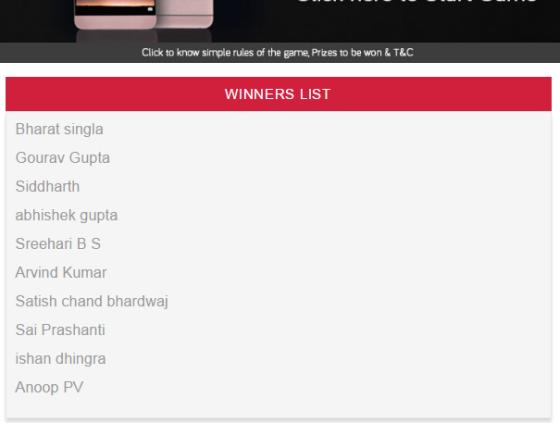 Image: The winners list that was tweaked to mask email IDs and change certain names

The e-commerce company has recently been accused of bowing down to pressure from right-leaning trolls on social media to junk actor Aamir Khan as their brand ambassador following his comments on intolerance.

The book by journalist Swati Chaturvedi carried revelations by Sadhvi Khosla, who claims to be a former associate of the BJP’s IT cell which has been accused of carrying out a vilification campaign against Khan and other personalities perceived to be against the BJP’s ideology.

Snapdeal is one of the major players in the e-commerce market in India, competing with Flipkart and American giant Amazon. A recent article says the company is the third-largest in India according to sales figures.

Meanwhile, The Calcutta High Court Has Said That Aadhaar Card Is Not Proof Of Citizenship