The report further says that the decision to print notes worth Rs 500 was taken only on November 23. 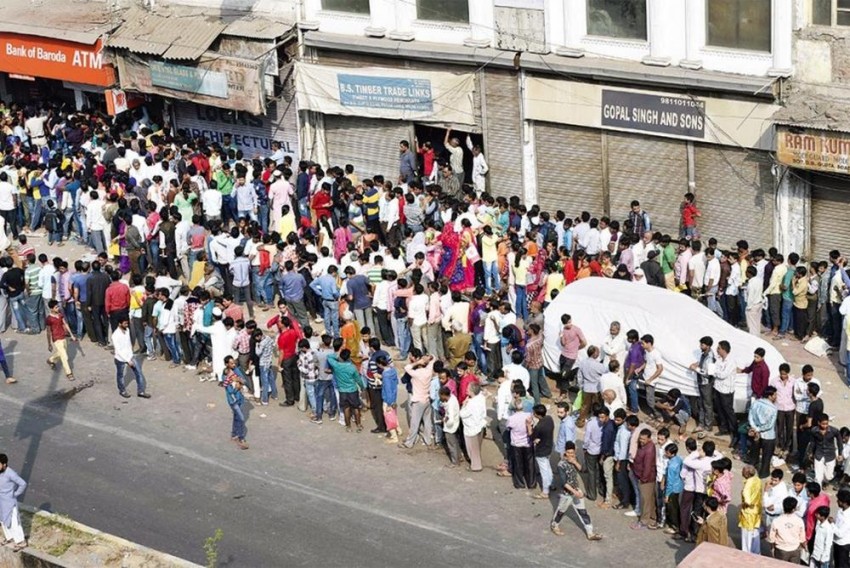 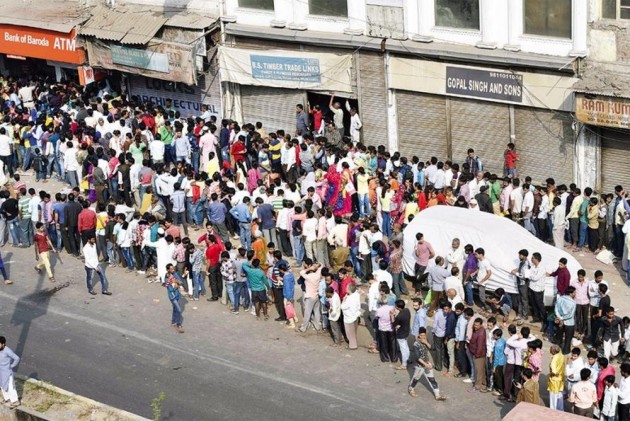 Adding another important facet to how centralised the demonetisation move was, the Hindustan Times reports that the process to print Rs 2000 notes had begun while former RBI chief Raghuram Rajan still held office.

The notes however bear the signature of the current central bank supremo Urjit Patel.

The report further says that the decision to print notes worth Rs 500 was taken only on November 23. This revelation would certainly make it seem that the government reacted to a crisis-like situation prevailing in the country for two weeks after the move.

The newspaper says that neither Rajan nor the Finance Ministry had responded to their e-mail queries, adding fuel to the speculation that he had quit over the decision to ban notes worth Rs 500 and Rs 1000.

According to the report, the paper, in its investigation, spoke to two of the printing presses responsible for making the notes and that there is enough evidence to say that the process of printing started a day after Patel was named the RBI chief, on August 22. Patel had not assumed office until September 4 though. It also raises the question as to why Rajan’s signature was not on the notes, despite him heading the RBI at the time.

Another piece in the puzzle--a letter in possession of the paper by the RBI to a Parliamentary Panel-- says that the decision to print the Rs 2000 notes was taken on June 7, 2016. The presses were then said to be advised to begin printing the notes, a process that then began on August 22, over two months later.

"Firstly, the RBI board approves the proposed changes in security features and secondly gets it ratified by the board of BRBNMPL,”" Vipin Malik, an ex-member of the RBI and BRBNMPL told the newspaper.

The revelations by the newspaper comes close to 100 days after the move to demonetise, with the government being fairly tight-lipped about the process and the ways in which the move was conceptualized and planned.