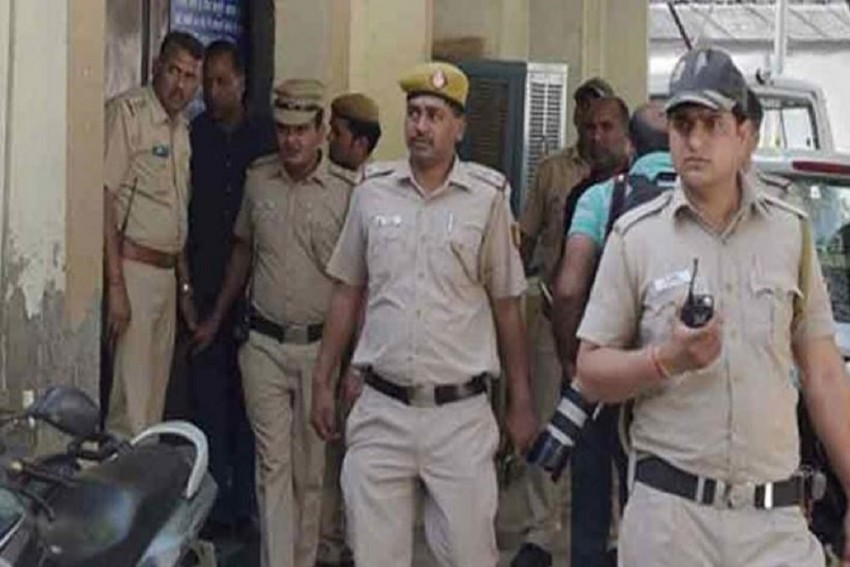 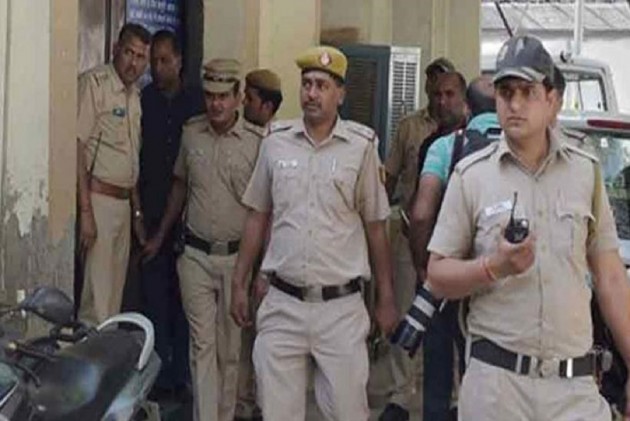 Special Cell of Delhi police has arrested an arms manufacturer from Madhya Pradesh who was supplying weapons to gangsters in Delhi-NCR area and maoists.

Quoting sources, a report in The Indian Express,  says that on May 8, Richpal Singh had come to Delhi to deliver from his native Pachori village in MP’s Burhanpur district to deliver a consignment Subsequently, the police nabbed him after a brief scuffle.

Singh belongs to the Sikligars, a  Sikh traditional gun-making community in Madhya Pradesh. Police fear they may have extended their smuggling operations to newer states, including Jammu and Kashmir and the Maoist violence-hit  areas.

Singh has been supplying weapons since last 30 years and he has delivered about 15,000 weapons till date. He was carrying a reward of Rs 1 lakh on his head, reported The Times of India.

DCP (Special Cell) Sanjeev Yadav told the newspaper that Singh had supplied weapons and hand grenades in Maoist areas of Andhra Pradesh, Telengana and Maharashtra. He sold the weapons to three cadres -- Sudhakaranna, Venanna and Mohananna -- of the Praja Prathighatana faction of CPI (ML).

"In 2006, Singh supplied three pistols, 28 live cartridges and two country-made hand grenades to the Praja Prathigatane faction after which he and two others were arrested. He was later granted bail, but absconded after that. The court then declared him a proclaimed offender," Yadav said to TOI.

The gunmakers have elaborate security protocol to protest themselves from police. They use code words as captcha and female family members as verification tools,” reported Hindustan Times.

A special team from Delhi busted four of his modules, arrested seven carriers and seized 117 semi-automatic pistols, including a carbine, as well as ammunition.

The weapons were being sold to criminals for Rs 25,000 and more. Currently, police are trying to identify Singh's customer's base and are likely to arrest more people soon.